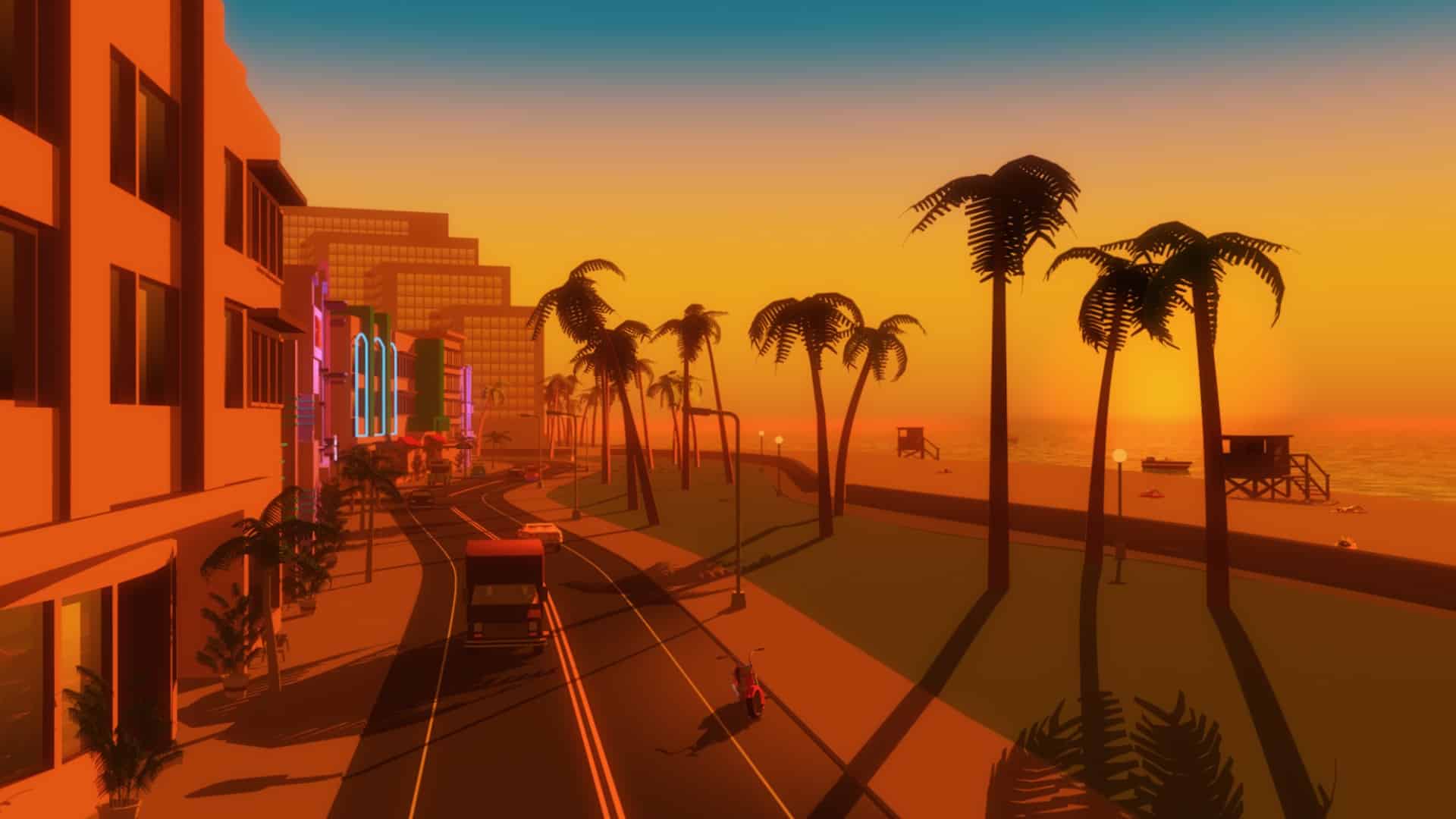 The last rumour about this game is related with the released date – some sources claims, that GTA 6 we will see in 2017. However, today we can hear and many more rumours. This time we will talk about the era of this game.

The success of GTA V on PS4 and Xbox was great, so it is not difficult to understand, why the Rockstar focus it attention to the GTA 6. So, the GTA 6 can’t be worse than other parts of this games. And it is a reason, why the GTA 6 can take place in 1970. But is it real?

Leslie Benzies, the President of North Studio said, that GTA 6 can take place in 1970. In his opinion, 70’sculture is a great reflection and example of mafia’s life. The lifestyle of 1970 is an ideal period for those, who wants to know mafia’s life. So, the period of 1970, is good choice for game like GTA 6.

Some sources claims, that GTA 6 to be back to Vice City. Nevertheless, the lovers of the games say that they would like to see new places in Grand Theft Auto 6.

The fans of the game, have and one more dream: they would like to see a female lead character.

The member of Rokcstar’s Dan Houser also said, that lovers of this game can se female lead character in the future. Unfortunately, the company hasn’t found the right game for it yet. It means, that the lovers of games will have to wait.