GTA 6 release date: all the latest details on the new Grand Theft Auto 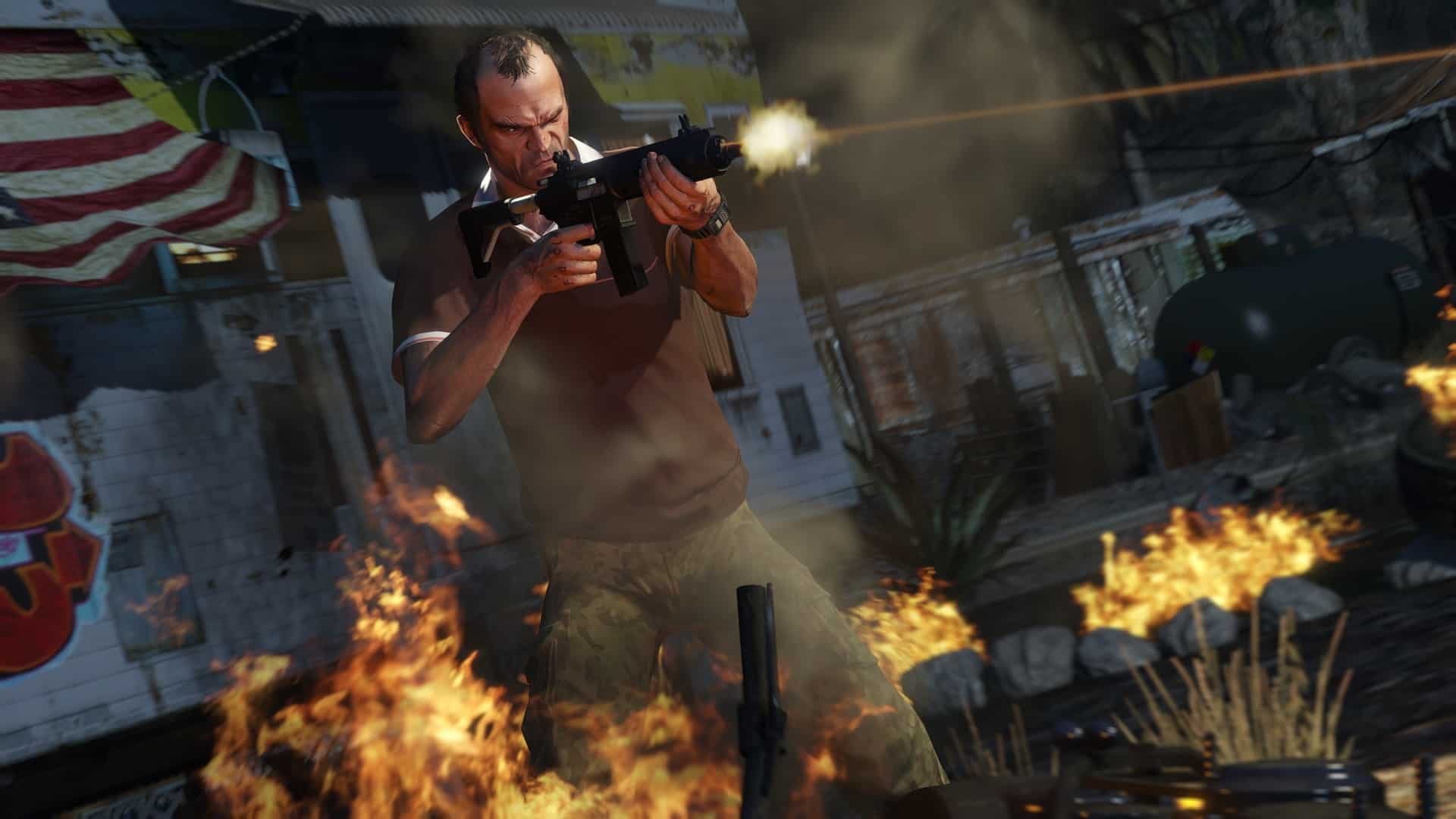 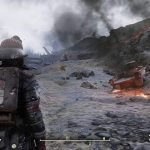 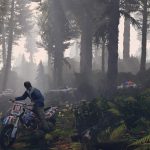 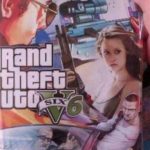 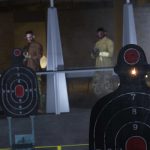 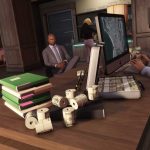 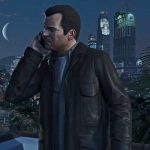 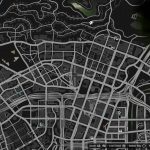 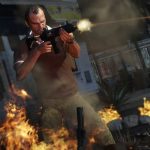 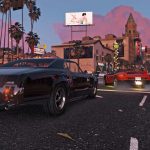 GTA 6 release date: all the latest details on the new Grand Theft Auto

When is the GTA 6 release date? We’re hopeful that Rockstar will reveal a new GTA in 2018, so here you’ll find all the latest news on Grand Theft Auto VI.

The previous Grand Theft Auto game was almost inconceivably massive and entertaining with it. No wonder we’re so desperate for an announcement in 2018 and a GTA 6 release date to go with it. The game’s sales numbers are off the charts, too, and player numbers remain impressive years on from release. This is largely thanks to Rockstar’s excellent and consistent updates to GTA Online. So, naturally, we’re thinking hard about what’s coming next: GTA 6.

While Grand Theft Auto 6 hasn’t been announced yet we’re very much hoping for some GTA 6 news before the end of 2018. Our insatiable appetite for biting satire and a good carjacking knows no bounds. We’ve rounded up all the latest GTA 6 rumours in one place with our suggestions for what we’d like to see, no matter what form the new Grand Theft Auto ends up taking. Below you’ll find everything we know about GTA 6.

GTA 6 release date
When is GTA 6 coming out? If the series’s typical development timeline of about four to five years between entries is anything to go by, we should be getting GTA 6 in 2018. But, unfortunately, we’re expecting GTA 6 to buck this trend – Rockstar is hardly going to want to take the wind out of Red Dead Redemption 2’s sails, which is due out in October 2018. 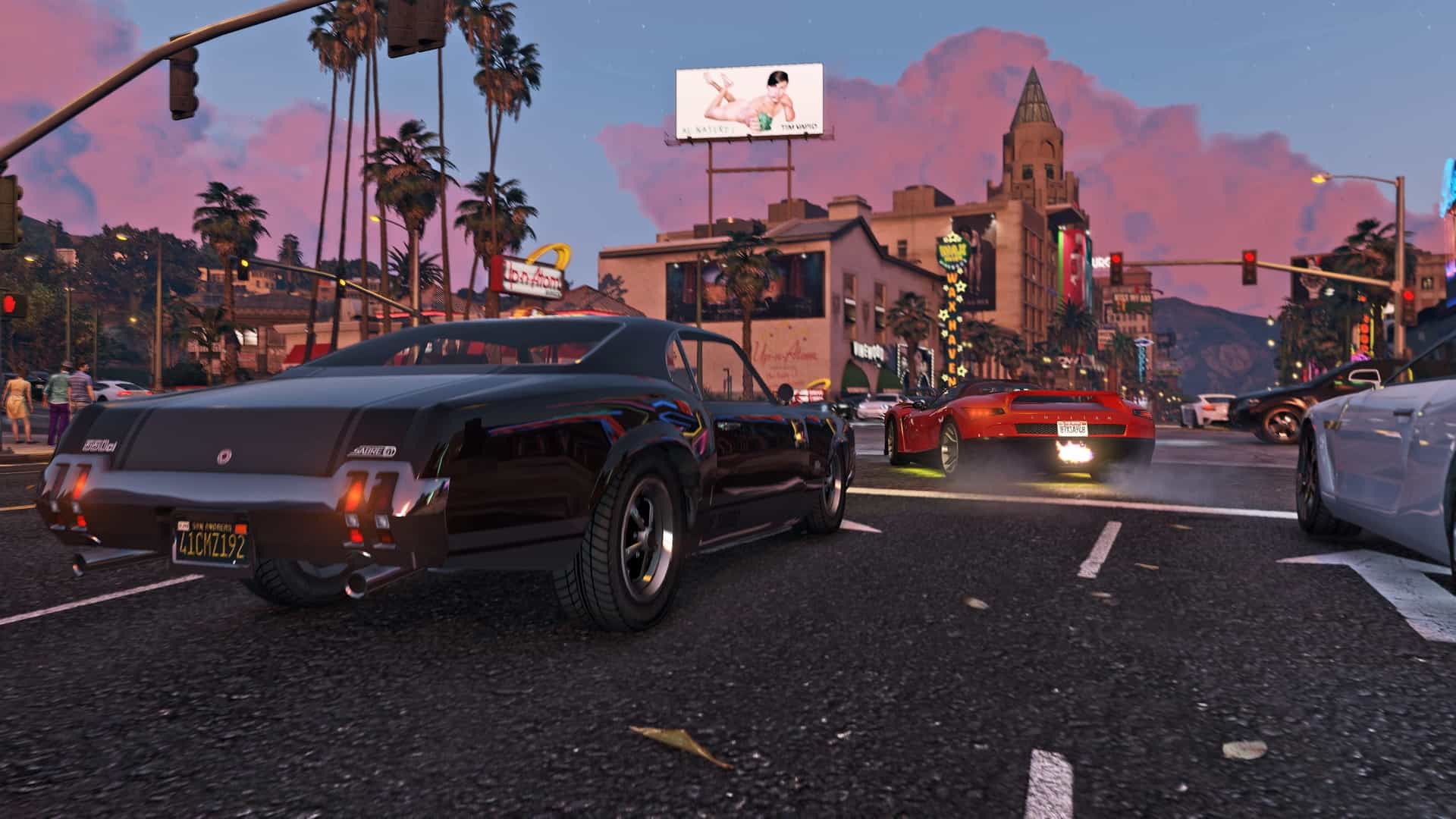 We do know that when stunt actor Tim Neff’s CV surfaced claiming he had credits on Grand Theft Auto 6 and Red Dead Redemption 2, it proved to be a fake. It should have been obvious, really: the CV didn’t match Neff’s IMDB page, it had spelling errors, and it wasn’t taken down immediately by Rockstar once the story was widely known.

When we asked Neff for details he said: “That isn’t my page, account or résumé. I don’t even know that website. I worked on GTA 5 a long time ago and haven’t done anything since. Sorry for the confusion. It seems I’m being trolled online really badly.” 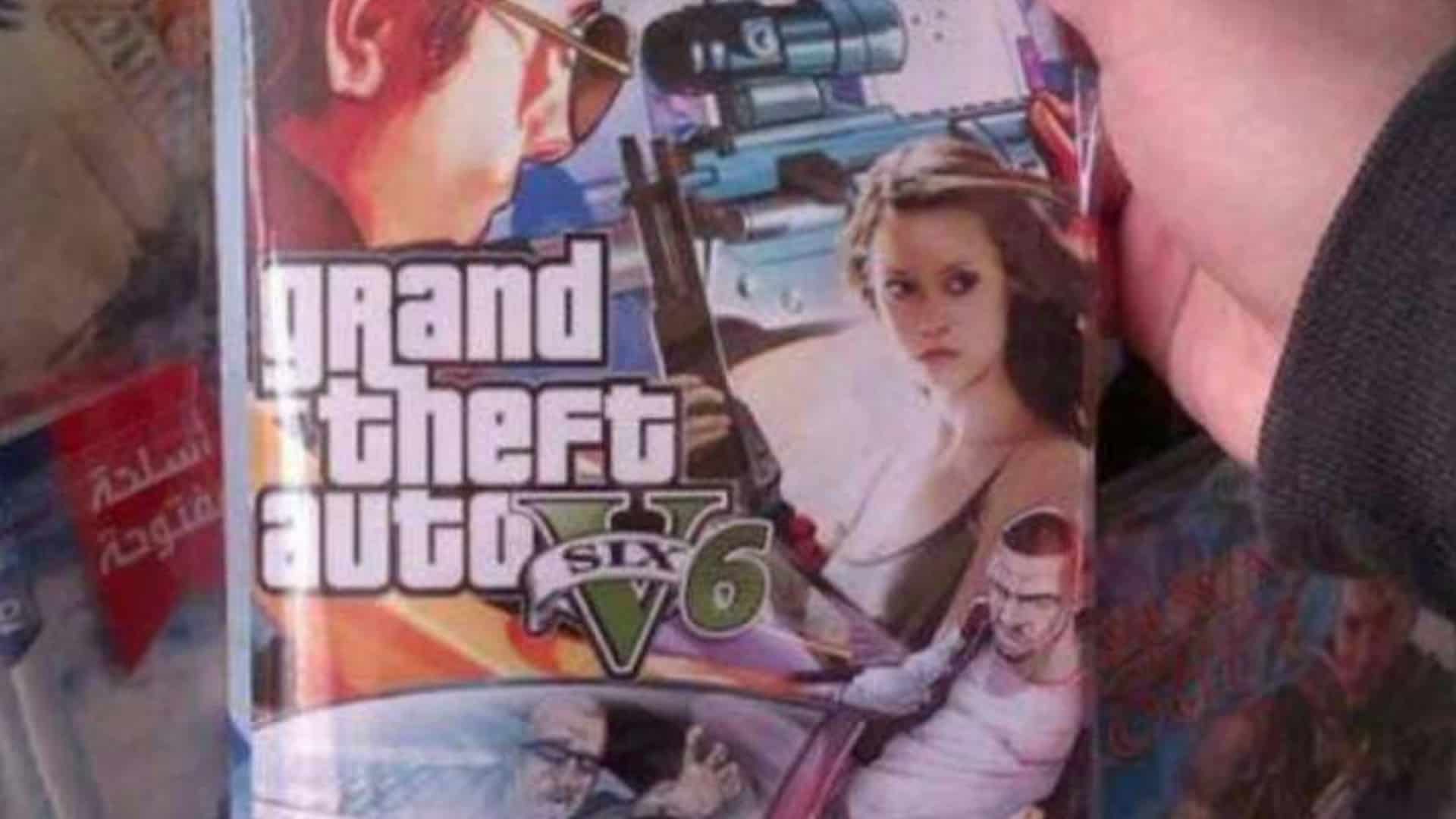 GTA 6 news
We might as well all go home now: Grand Theft Auto 6 is already out on, er, PlayStation 2? Last year we noticed this iffy-looking GTA 6 box art in a photo posted to Reddit from a bootleg stand in Brazil. Using our well-practised reporting nous, we detected that the box art might not quite be legit. Either that, or Rockstar is showing consoles from two generations back some unlikely love, and Summer Glau has made her live-action videogame debut.

Speaking of hoax GTA 6 announcements, another one cropped up in July 2018, courtesy of GTA Online. If you logged on to Rockstar’s enduringly successful multiplayer mode around that time you may have seen a message that read “GTA VI Coming 2019.” This message only appears on the GTA Online platforms that are most prone to hackers, so perhaps a particularly mischievous sort has worked out how to post on Rockstar’s announcement system. Besides this, there’s very little GTA 6 news around. 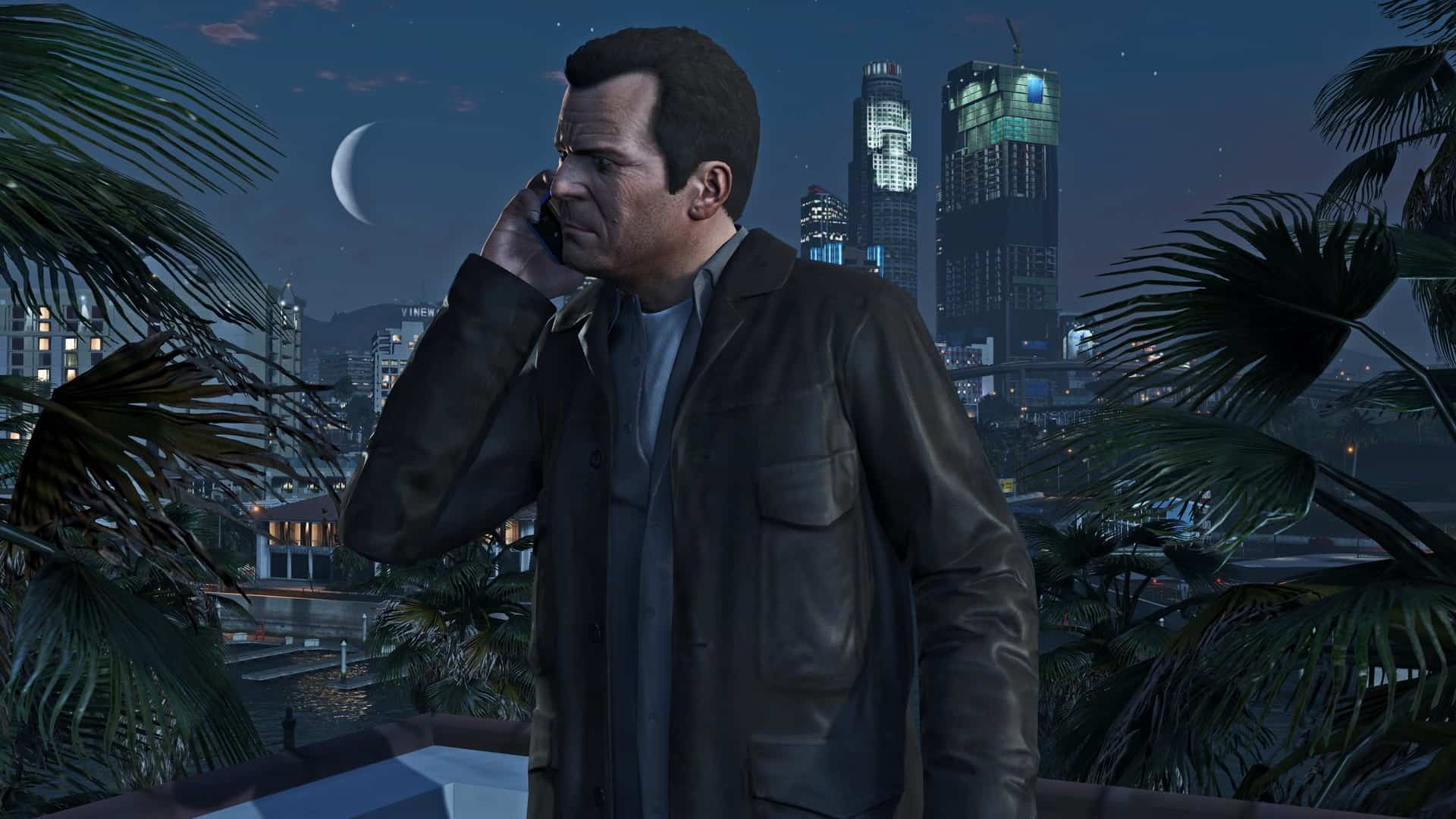 GTA 6 story
A GTA 6 story could take any shape. Across the Grand Theft Auto series, narratives have covered a broad spectrum of ideas and tones – from the cynical critique of capitalism portrayed in GTA 4, to the relatively light and humorous GTA 5.

We’re not aware of any specific GTA 6 story beats as yet. It remains to be seen if there will be multiple protagonists once again, but we would love to see GTA 6 herald the inclusion of the first female GTA protagonist. In a 2013 interview with The Guardian, Dan Houser explained why a woman wasn’t playable in GTA V, and how the team could make it happen in the future. 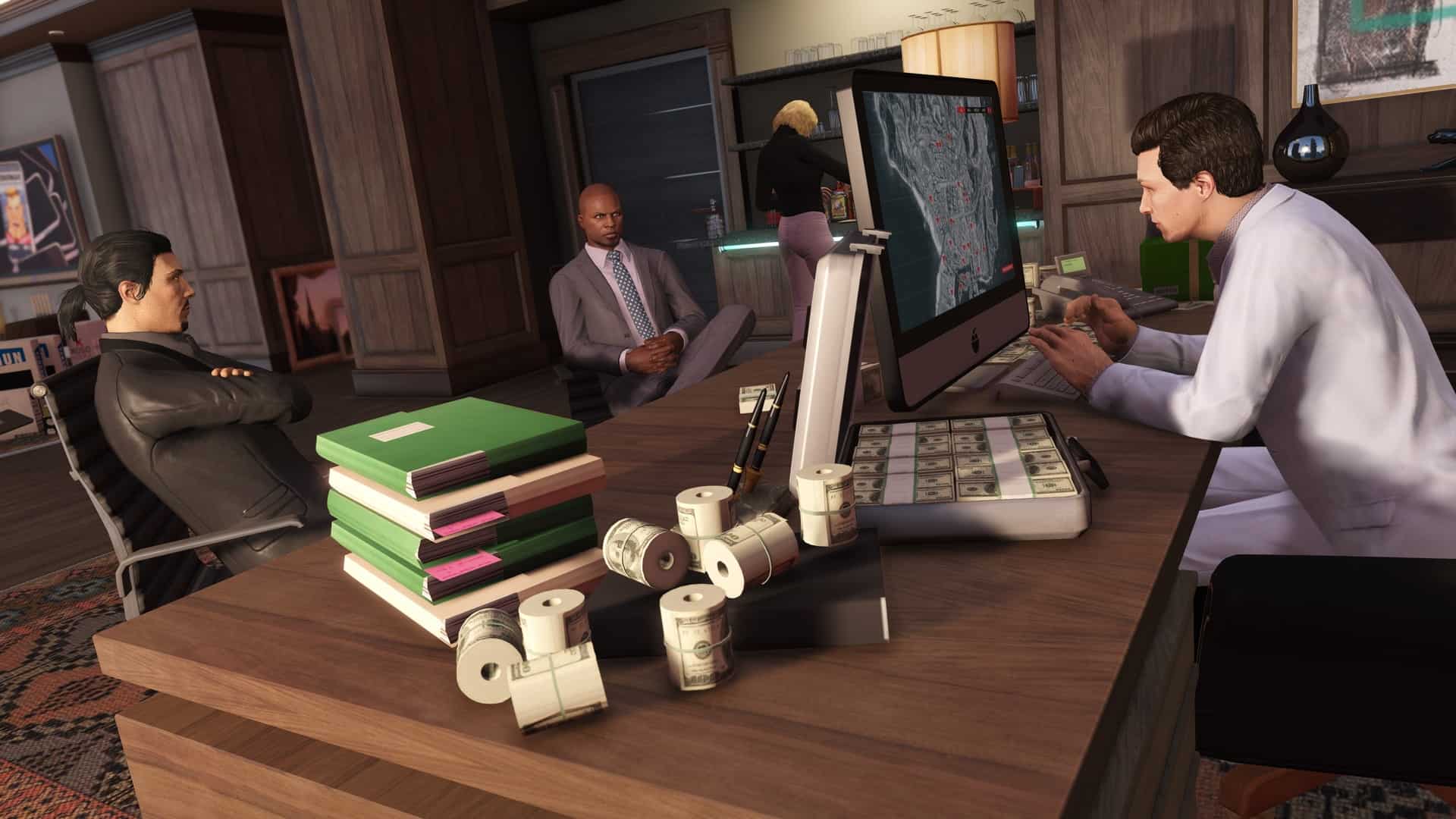 “We didn’t really think about it this time [of GTA V]. That’s not to say that we couldn’t or we wouldn’t. This character set is just what came to us: it wasn’t, ‘we’ve got X and Y so we need Z’, we weren’t trying to do it off a checklist – I don’t think that will ever give you something that’s believable or engaging.

“In the future, could we do a game with a lead female character? Of course. We just haven’t found the right game for it yet, but it’s one of the things that we always think about. It didn’t feel natural for this game but definitely for the right game in the future – with the right themes, it could be fantastic.”

We certainly agree. If Rockstar could imbue a female protagonist with its typically anarchic sense of humour, she could be one of PC gaming’s greats. And, since we got a three-pronged set of protagonists last time – a first for the series – why can’t we have a little more variety in our lead characters for GTA 6? Who knows, they could even be on the side of the law this time, like these GTA V modders. 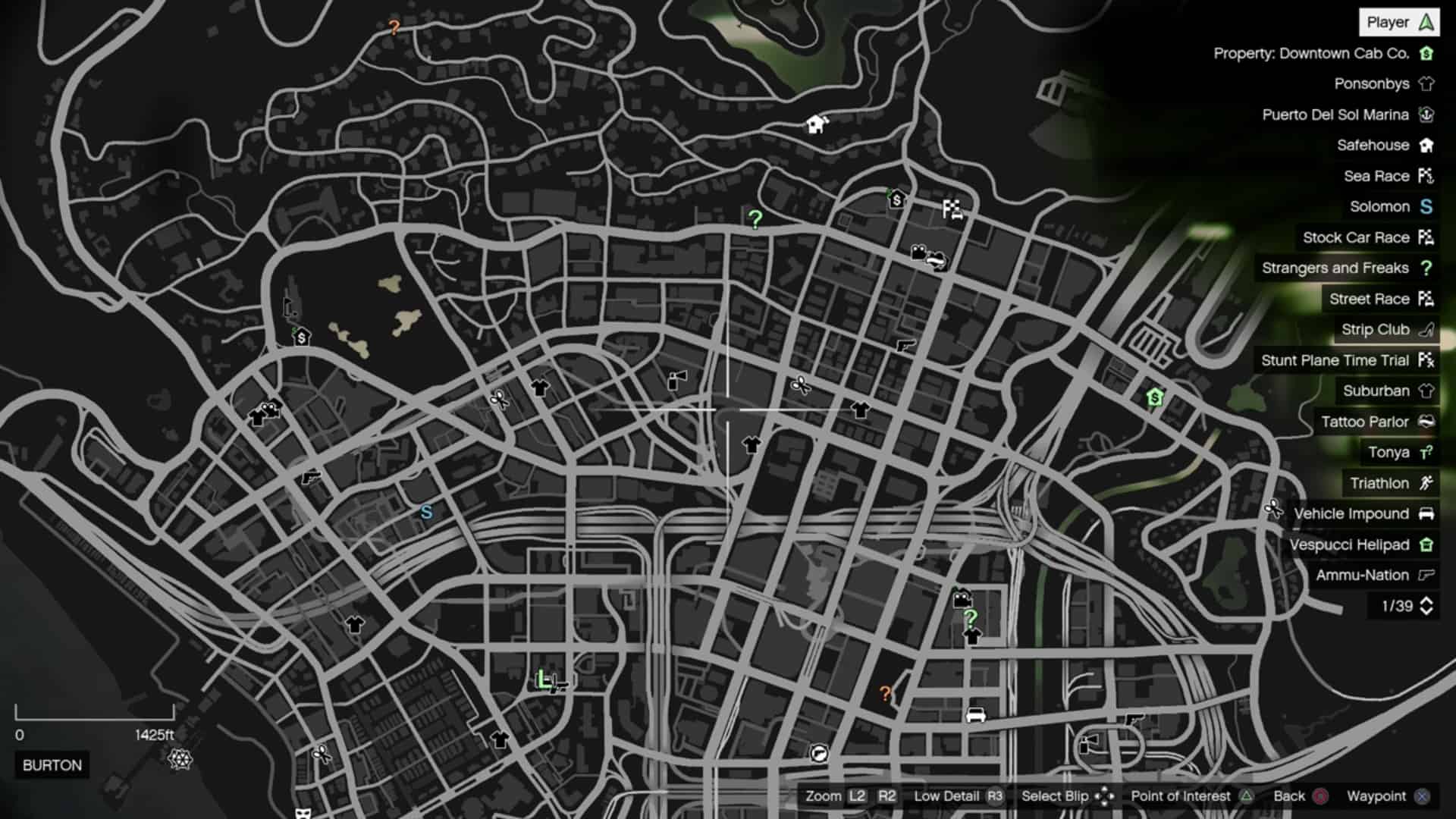 GTA 6 map
The rumour mill has been churning with talk of a London GTA 6 setting. But, while England’s big smoke is said to be the only non-US setting Rockstar would consider, Houser appeared to debunk this rumour in The Guardian’s interview wit him. He said: “I think for us, my gut feeling is, GTA London was cool for the time, but games were more limited then. These days I think we would love to set a game in the UK, set in London, whatever, but I don’t know if it would be a GTA game.

“I think there are plenty of great stories we could tell about the UK, great environments to showcase, great gameplay mechanics that could have a UK bent to them – I just don’t think it would be a GTA necessarily.”

TechRadar, citing an unnamed insider source, asserts that Rockstar was considering Tokyo as a possible Grand Theft Auto setting around the time Vice City was in development. However, on top of the issues posed by setting the game outside of the US, the developer was also put off by the “problematic” road system. Rockstar already has a game set in Tokyo, of course – you can see more of it in the Midnight Club 2 video below.

Another persistent rumour is that GTA 6 will not be restrained to a city, but would comprise the entirety of the US. Now, we don’t doubt that Rockstar has the ambition or the necessary dollars to make that happen, but it’d involve too much driving – and, therefore, not enough heisting – in our book.

There are multiple ways Rockstar could make this a reality for a GTA 6 map. First, GTA 6’s US could be a truncated version of the real-world country, as we found in The Crew 2’s gameplay. Or various cities in America could function as a quasi open world – like the connected, but separate playable environments in The Witcher 3, one of the best RPGs on PC.

However, rumour has it that GTA 6 will take place in two locations. First of which is Rockstar’s version of South Florida – Vice City, in other words. The bulk of the game is rumoured to return to the setting of the series’ 2002 classic, but it’s also claimed some missions will see you fly to an unknown part of South America. This information suggests that the GTA 6 map will be a departure from the GTA 5 one, which saw Blaine County Los Santos joined together without loading screens. 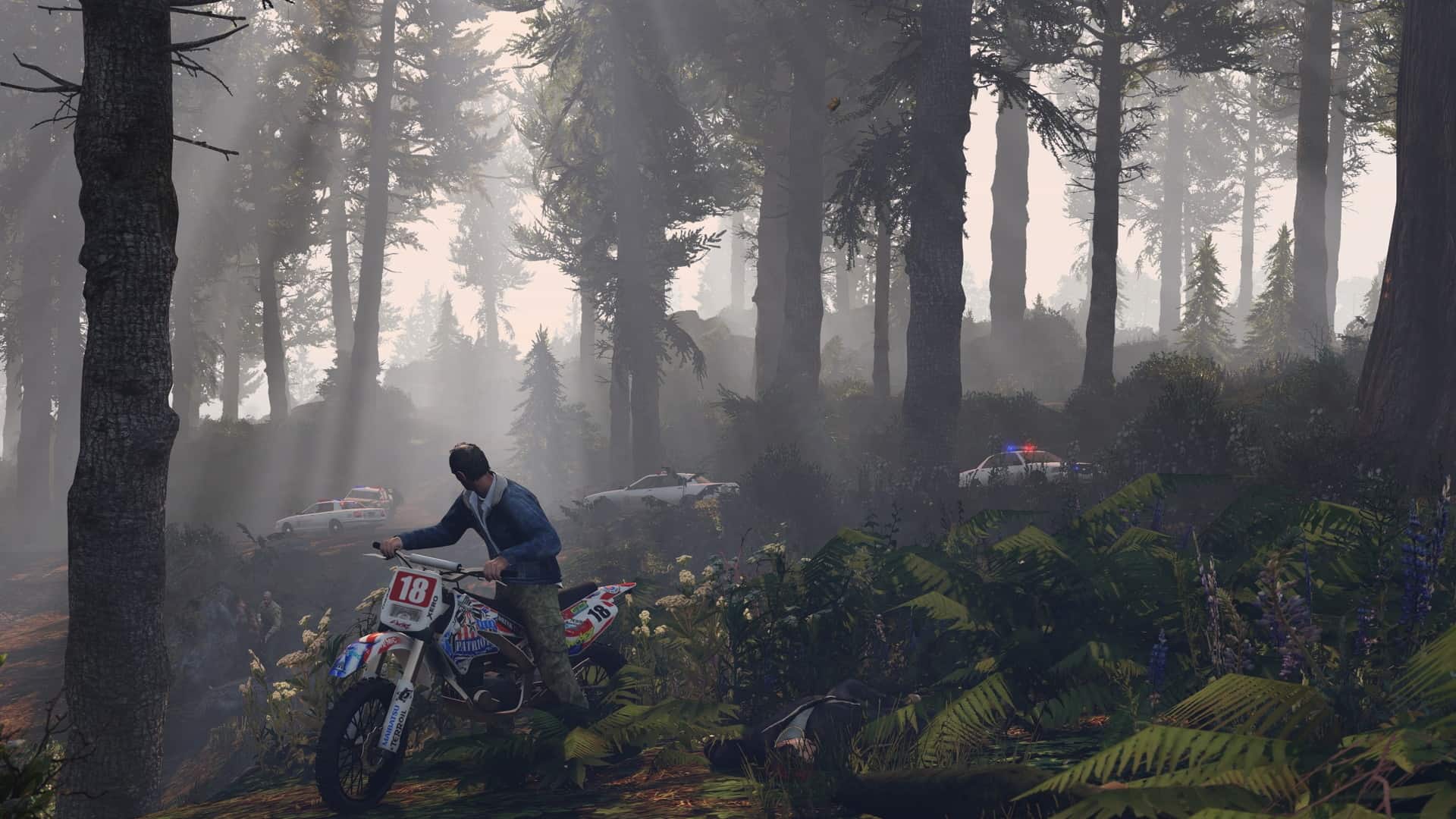 Just imagine escaping the police after a high-octane heist one moment, and taking an artistic selfie at the Grand Canyon the next? Whatever Rockstar chooses for the GTA 6 setting, this rumour is an enticing one.

Regardless of what GTA 6 setting is chosen, you can guarantee that it’ll showcase Rockstar’s irreverent and cutting sense of humour, populated with plenty of distractions to keep you from the game’s main missions.

So, what would we like to see from a GTA 6 setting? It’d be great to see GTA 6 take a trip to Nevada. Like the Fallout: New Vegas world, except with a little less nuclear annihilation… hopefully. In the style of The Hangover, it’d be huge fun to rampage through the casinos and strip clubs of Las Vegas. Just as long as we don’t have friends as needy as GTA 4’s Roman to babysit, too. 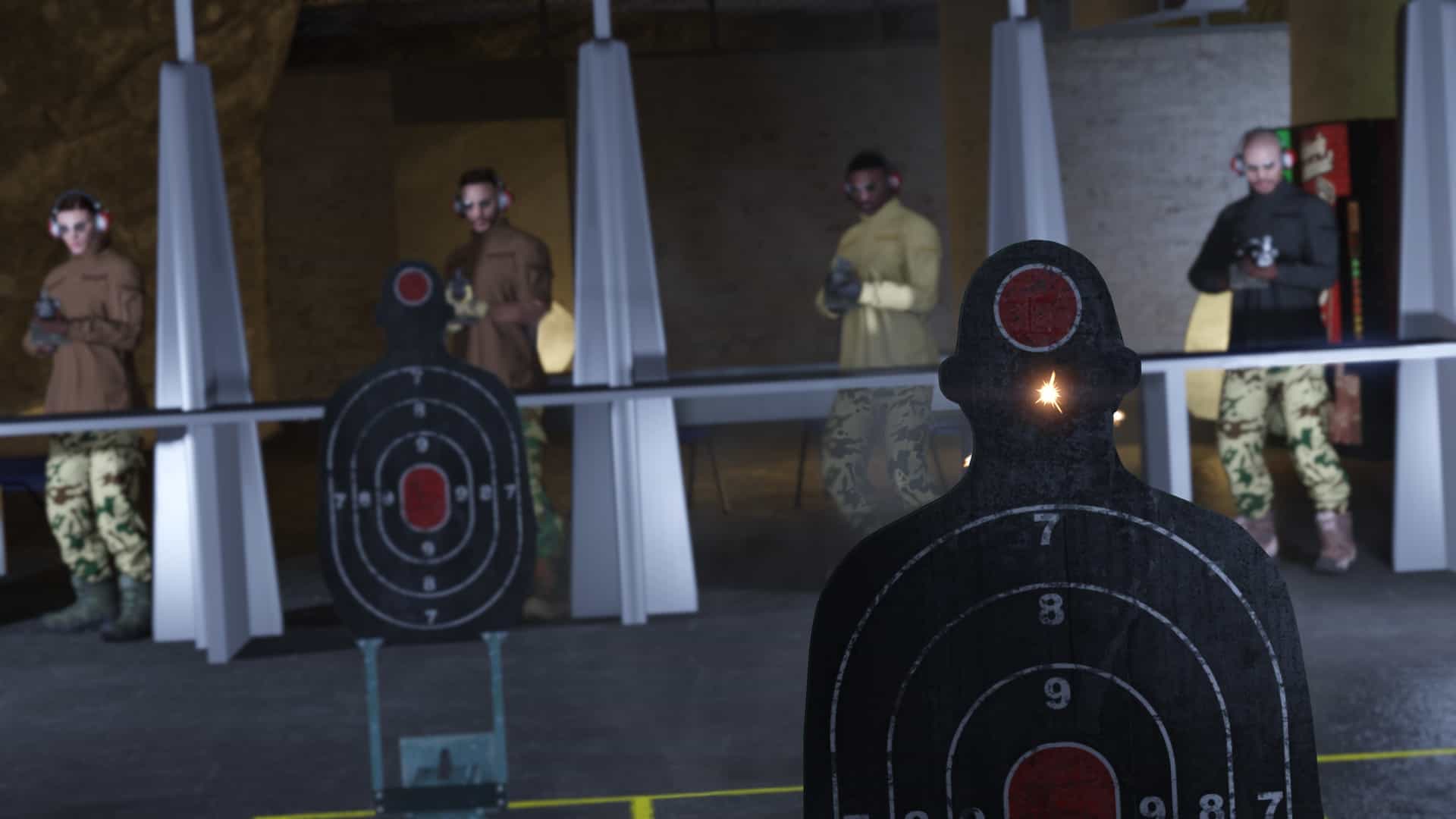 GTA 6 gameplay
If the rumour that a new game in the series could recreate the entirety of the US holds true, there will be a huge number of activities to choose from. But the surface area of a location is one thing, whether the GTA 6 gameplay is fun, is another.

Thankfully, then, Rockstar has a solid track record with delivering gameplay that keeps us coming back for more. If the side missions kept us from the main story after many hours into GTA 6’s predecessors, a gargantuan, full-sized US could keep us going forever.

What innovations could GTA 6 gameplay provide? Maybe we’ll see our new protagonist planning assassinations like we did heists in GTA V? Something like Rocksteady pioneered with Batman: Arkham Asylum in 2009, in which we channel our sleuthing abilities to catch our foes, ending with a classic Grand Theft Auto car chase?

In GTA V, the side activities ranged from daring bank jobs to wholesome rounds of golf and hunting down celebrities as paparazzi. The sheer popularity of meticulously planned co-op heists from GTA V surely means they’ll return to GTA 6 in some form, and we can’t wait to see what Rockstar conjures up.

GTA 6 trailer
Since we don’t know if the game even exists yet, there’s no GTA 6 trailer footage to show off. However, we do have 4K gameplay of GTA V, which is the closest you’re going to get for now. Thankfully, Rockstar pushes technological boundaries with every GTA title, so we can only imagine how GTA 6 will look.

Ok, so we don’t know much about GTA 6 – trust us, we feel just as bad as you. In the meantime, enjoy our list of the best sandbox games on PC above.