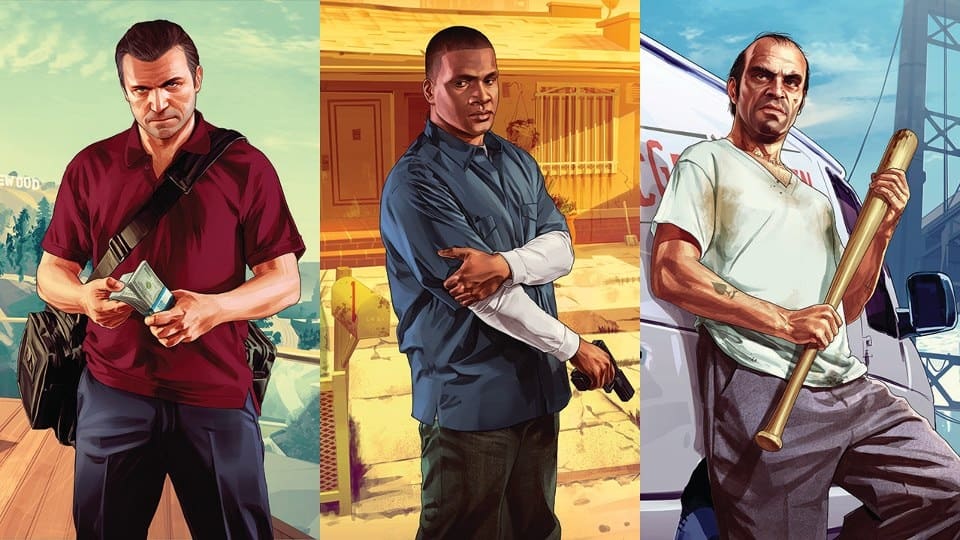 There are lots of talks about GTA 6 protagonists and characters on the Internet. All sworn fans of GTA are sharing their opinions about the protagonists on the upcoming game. Fans are excited to see female as the main character in the game.

The story line of GTA 6 is expected to be adapted to fit female character. The fans are suggesting their ideas for the change – also fans are excited to share their views because the president of Rockstar Games said to take into account the opinions of the fans and craft the game around them.

Here are our ideas about cop and criminal characters: the cop could be an FBI agent, who is kind and sincere, loves his job and duty, while on the other hand he appears to be a badass criminal. Major problem with this idea is that the switch between the characters, e.g. at first driving along the road during the play, and then starting to do rash drive while crushing buildings and people on the streets could seem like a typical situation.

The second idea – totally based on the fans’ wishes – a female protagonist. The discussions about it seem not to go to an end anytime soon – should it be added or not, though majority of opinions seem to support a woman as the main character in the game.

In our opinion, it would be great to add female in GTA 6 as a FBI agent, who is not that transparent and clean, and is eager to use all the opportunities. Also, she could be a criminal, who is allocating her gang in the area.