GTA 6: some more rumours about the location and date 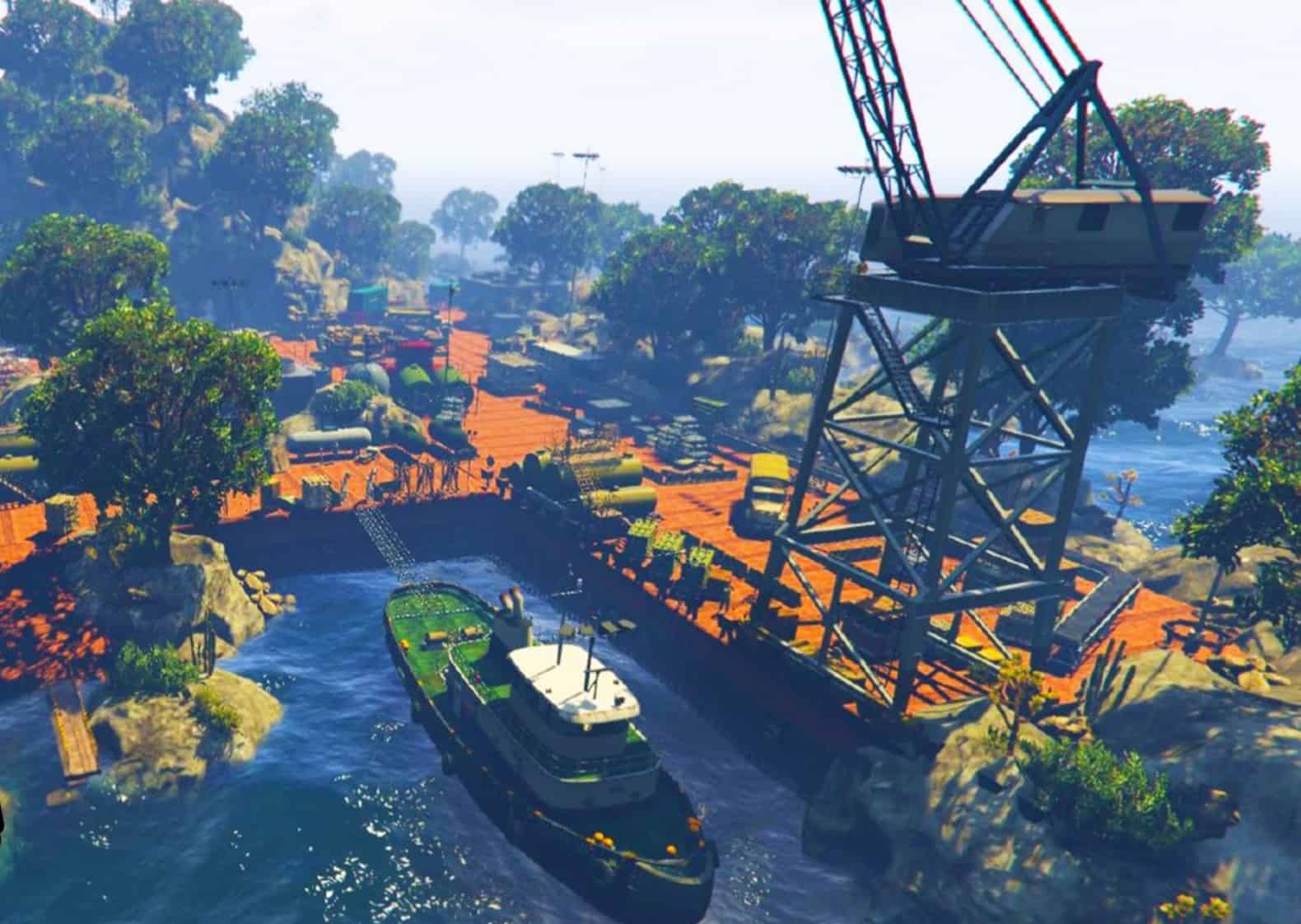 GTA 6: some more rumours about the location and date

It is not difficult to notice, that the lovers of GTA 6 are interested in rumours about the location and date.

As we all know, GTA 5 was launched in September, 2013. A good new is that it became the fastest selling video game. Of course, this was a very good new and for the company. This is a big success for the company. So, after it, will be the next step for the company – releasing of Grand Theft Auto. And what about the date? There are some that it will be released in 2017.

So, when the important thing is releasing date, it is important to say, that we can find information about the releasing date of GTA 5: Hayssam Keilany, which is developer and technical artist, said that Grand Theft Auto 5 will launch for PC on January 27, 2015. This information he represented on Facebook.
So, we can make a conclucion, that we can except GTA 6 in 2016 or later.

There are and more rumours. The rumours, which we can hear about the GTA 6, is not related only with location or the releasing date but and with the protagonist of the game: some sources claims, that the protagonist of game can be a female.

So, as we can see, there are lot of rumours about the GTA 6. And we will see is it truth or fake very soon.