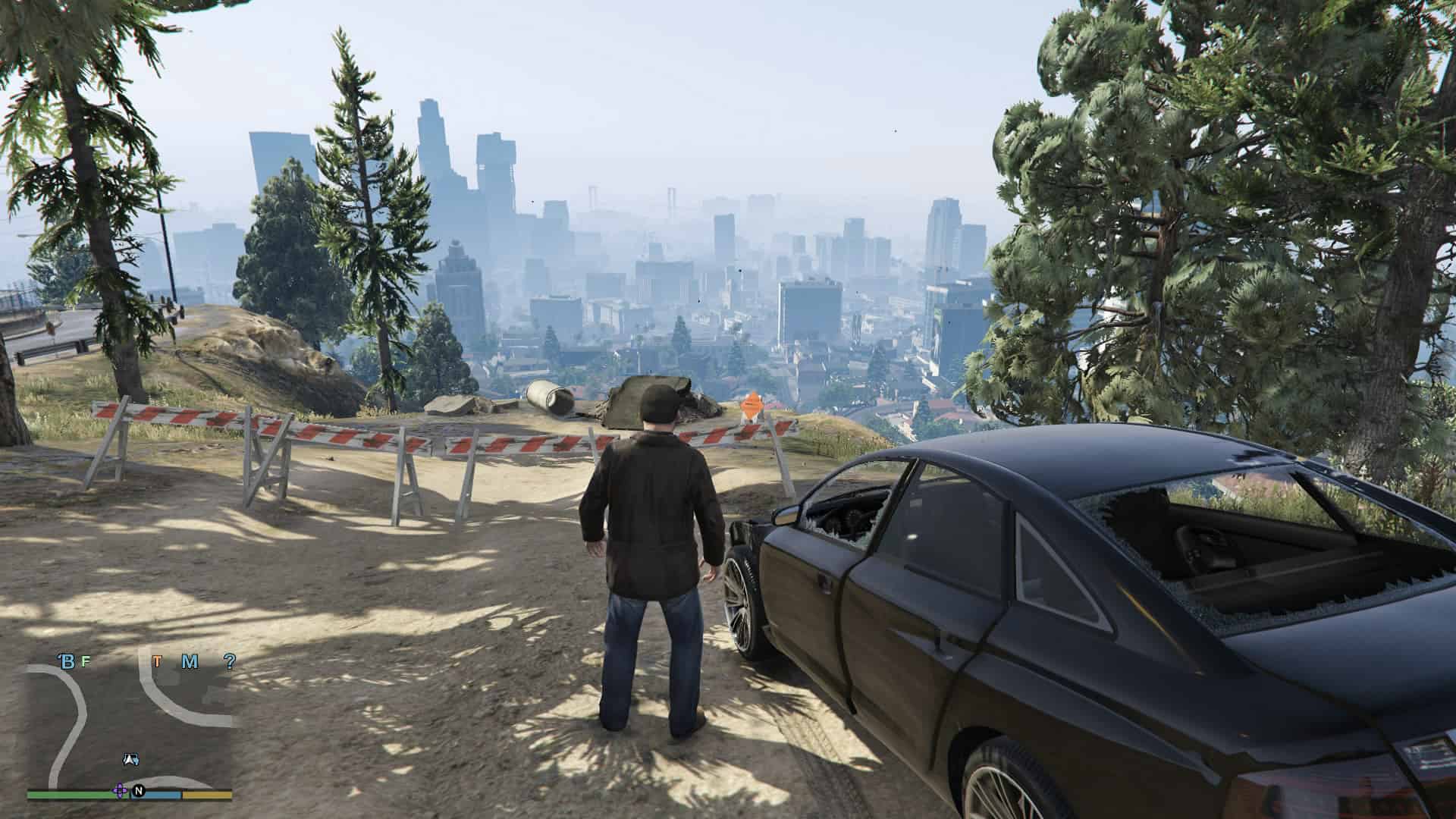 The main rumor of the GTA 6 is a female protagonist. Various news outlets are telling that GTA VI is planned to introduce female as the main character in the game. Dan Houser, the leading writer of the Rockstar Games – company, which develops GTA series – when asked about the female character before the release of GTA 5, said that a female character wasn’t even considered and GTA 5 wasn’t a great place for a female protagonist to appear because of its surroundings. Also, it was mentioned, that female character might appear in the future games.

GTA 6: Number of Characters
The Rockstar Games is breaking the tradition in GTA 5 with introduction of 3 main characters: Franklin Clinton, Trevor Philips and Michael De Santa. The game is developed around them, as they are trying to plan robberies while being chased by corrupt government agencies.

GTA 6 is talked to have female as the protagonist. Talking about the number of characters in the upcoming game, there would be no surprise to see 3 protagonists again, though it would be nice to see some improvement a.k.a. more characters, if it fits on the gameplay.

Professions of the Characters
This topic is the most controversial – as much as fans love GTA, they love the fact that they can craft the game around themselves as they want because there are so many options. And the future options will be tied to the arena, the city, where the game takes place – from the previous games, such places are San Andreas, Vice city, etc.

Grand Theft Auto 6 is rumored to be the sequel to GTA 5 and it’s expected to be launched in 2017 together with Xbox One and Play Station 4. An official announcement has yet not been made by the Rockstar Games, and they said that the current focus is GTA Online game, though lots of references confirm the development of GTA VI. The president of the Rockstar Games Leslie Benzies said that they have 45 years’ worth of ideas but they don’t know yet what the following game would look like.

Character Rumors
As mentioned before, the most expected change is rumored to be female as the main character. Also, it is rumored that Eva Mendes together with Ryan Gosling could take part as GTA 6 characters.

Eva Mendes expected to be a female voiceover and Ryan Gosling might appear as a surprise and a descendant of “Red Dead Redemption” main character John Marston. It would allow the Rockstar Games to merge both movie and the video game.

Eva Mendes in an American actress, also singer and clothing designer. She became famous after the release of the movies “2 Fast 2 Furious” and “Ghost Rider” and presented her fashion collection in 2013. Ryan Gosling is famous as actor, screenwriter, film director, businessman and artist in general. His debut as a film director “Lost River” released in 2014.

One more and really interesting rumor – a “good” protagonist – probably a cop, and an option for players between acting as good or bad character. Of course, it would be great news for some of the fans.

Have you heard any more rumors? Don’t hesitate to share your opinions and thoughts in the comments section below, and stay tuned to the updates!