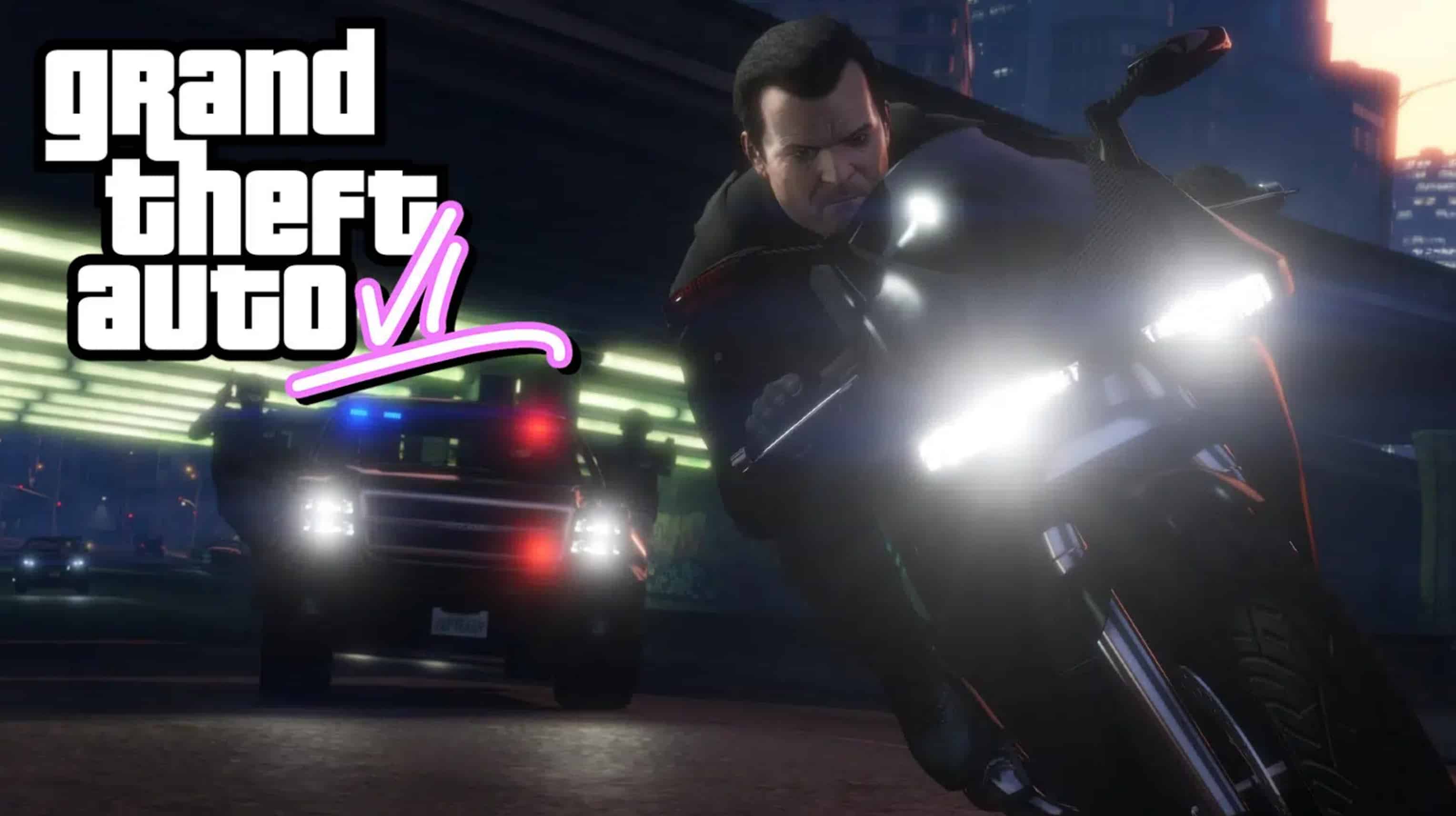 Grand Theft Auto 6 could have some incredible new features as detailed by an official Rockstar presentation at the 2021 Game Developers Conference.

The presentation, which was only just made available to the public, detailed how the team made the horses in Red Dead Redemption 2 so lifelike and the improvements they have planned for future titles.

While GTA 6 is still not officially confirmed by Rockstar, there have been loads of leaks and rumors about the anticipated game, including its setting, thought to be Vice City – the GTA version of Miami.

GTA 6 details teased
Despite nothing being announced from Rockstar just yet, and a revamped version of GTA V coming to next-gen consoles in November, fans should be excited to see what the company has planned, especially with what’s detailed in the presentation.

I'm hyped. Apprently they're looking into machine learning approaches according to their GDC presentation. The next title is going to be insane pic.twitter.com/r2alxZaTr4

The whole document is very interesting with the team showcasing how they made the horses so realistic, but it’s their plans for the future that has fans talking.

The very end of the presentation talks about things they want to improve, such as having “an even wider variety of movement.”

In RDR2, the horses have over 3,000 animations across 23 unique movement styles. According to Rockstar, they want similar details for other animals.

Other improvements are even more eye-catching: Improve responsiveness and quality of humans and animals with lower production costs, Machine learning approaches, and better parity between AI and player-controlled characters.

This last bit is especially intriguing. If GTA 6 can really up the AI capabilities, we could be looking at one of the most realistic games ever made. Plus, in a modern, city setting, this could mean things like how the police respond to crimes will be different depending on certain play styles.

Even though GTA 6 isn’t announced, this should give us a bit of an indication for what we could be seeing when the game finally releases. So far, estimates from insiders claim that we may need to wait until 2025 for that, but at least we’ll have GTA Trilogy Remasters coming to keep us busy until then.