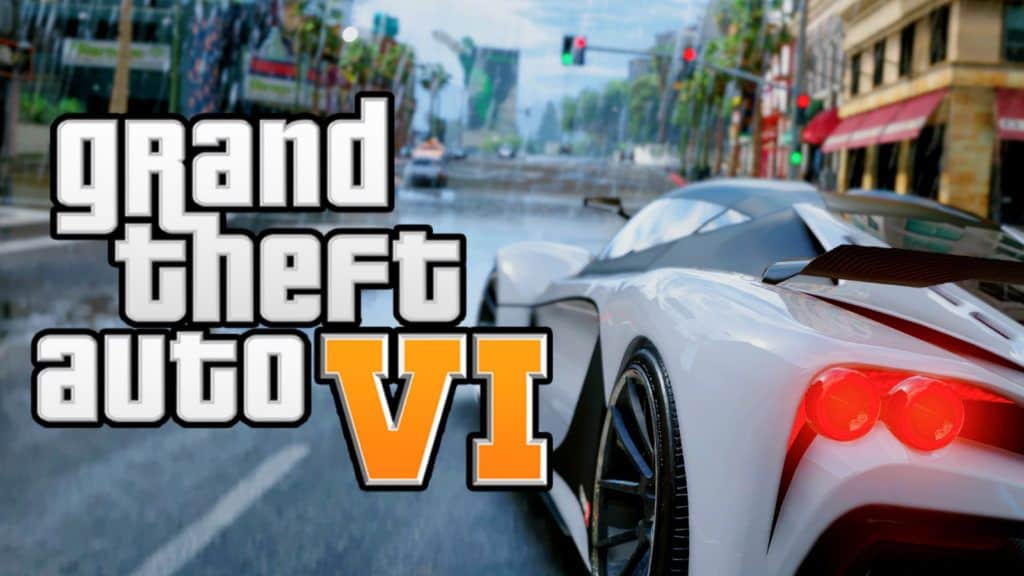 Fans are dying to get their next Grand Theft Auto 6 hint, and it may have just arrived in the form of a stuntman’s Instagram post.

Although GTA VI hasn’t actually been announced officially by Rockstar, there remains little reason to suspect this game isn’t happening in the future.

Coming into 2020, the hype train is still as active as ever, and shortly into the new year, we’ve already received what could be our first solid hint about the upcoming title.

Tim Neff, a stuntman who has worked on previous Rockstar titles such as Grand Theft Auto V and Red Dead Redemption 2, posted an image to Instagram revealing he was getting started with some more motion capture.

Fans, starving for new details about GTA 6, quickly made the assumption that he was starting work on the game. The post has already been bombarded with people asking if it’s for the title, but Neff has remained tight-lipped on the matter.

While this may seem like a simple post indicating Neff is getting back to work, fans pointed out that he has previously denied his involvement in Red Dead Redemption 2, even though his name was listed in the credits.

In 2017, his “resume” leaked online and revealed he was working on GTA 6, but he quickly put an end to those rumors by saying he doesn’t even have an account on the website the resume was posted.

The story says it's a rumor based on the fact that it WAS on the resume. It will now be updated, or maybe a new story to explain that.

At the end of the day, it’s tough to say whether this is actually a concrete clue or not. Fans desperate for more info will definitely look into this as a sign, but there’s no telling if that’s actually the case.

Grand Theft Auto V released all the way back in 2013, so now seems like a great time for Rockstar to announce the future of the series, especially since Red Dead Redemption 2 is out the door now.

Outside of GTA, another Rockstar developed game that has had the rumor mill churning is Bully 2. Nothing definitive has been revealed there either, but that hasn’t stopped the fanbase from wildly speculating.