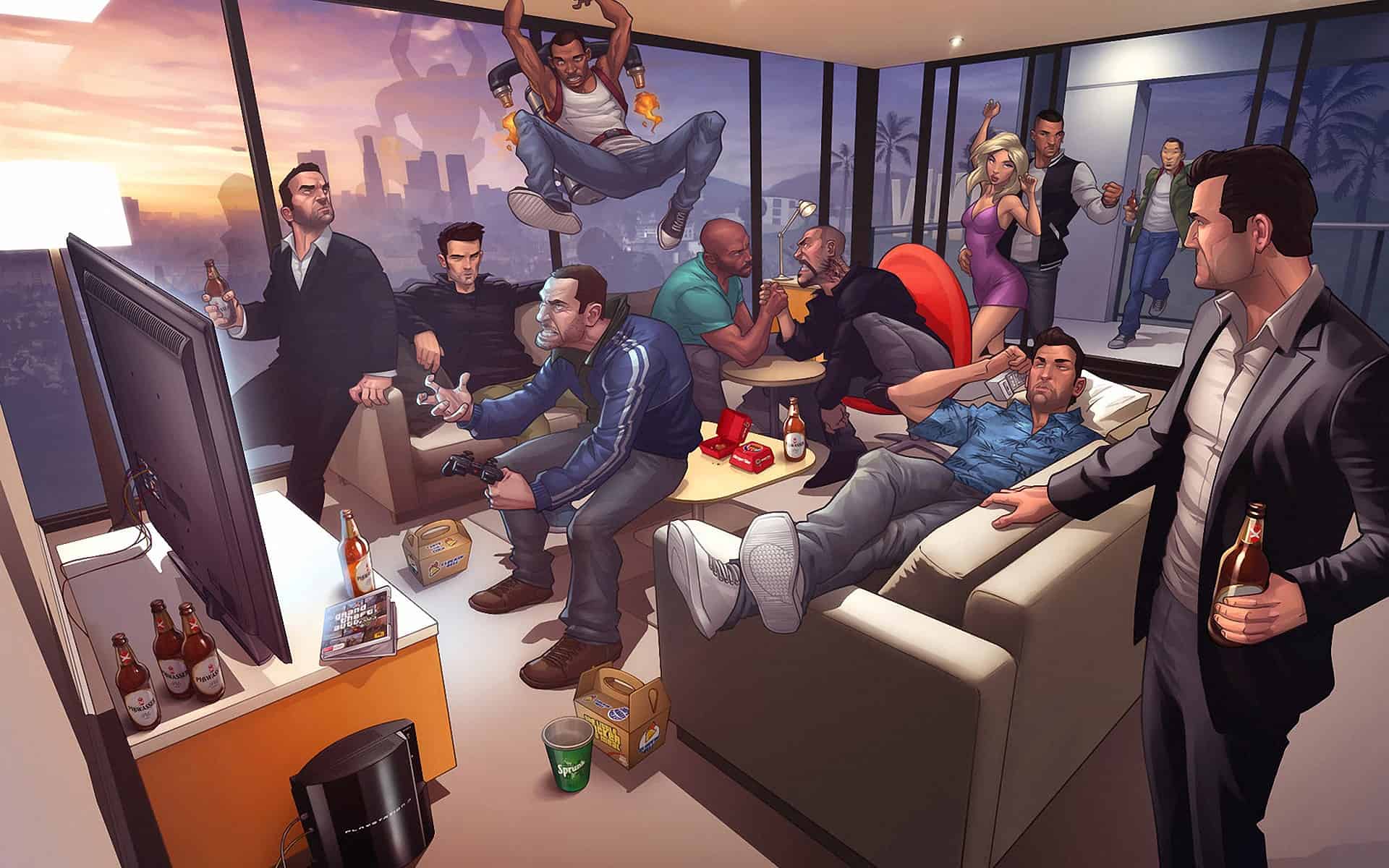 Today again we have news about GTA 6. Today we will talk about fact, that Rockstar officially registered title – City Stories. We discovered the data, that this name will be associated with the new game, which can be released after two years.

According to the latest data, this name is a brand. That trademark covers various services of entertainment, software for video games and software, too. It was filed after that, when the Rockstar to report about the new Xbox and PS4 titles. It expected to released in March of 2017.

There also the data, that this name will be used the GT PSP sub series.

But we need to take interest in another version, which claims, that it can be the name of separate game the series we have seen before (for example Vice City, San Andreas and others).