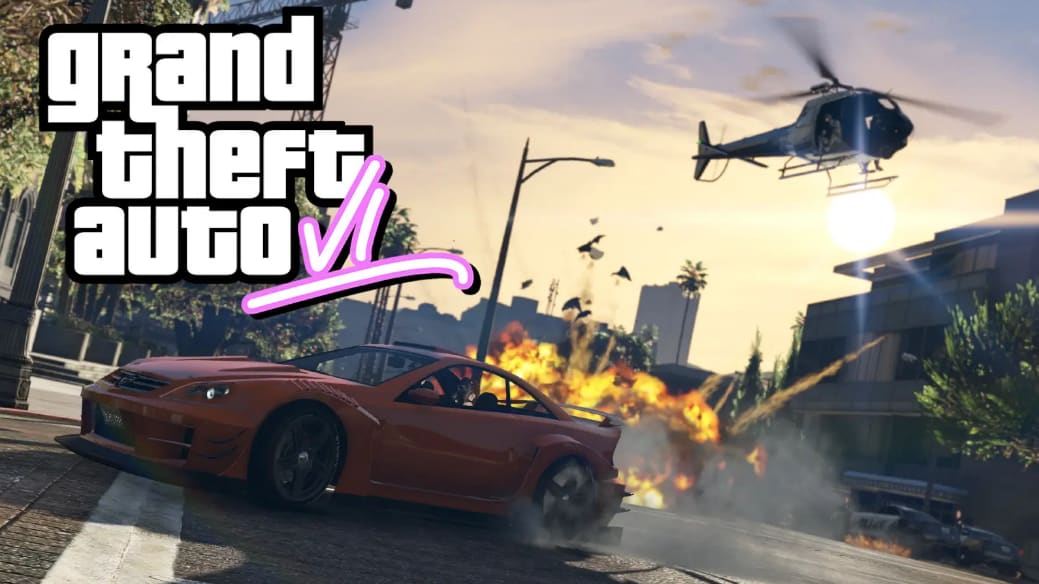 An insider who has previously leaked loads of details about big blockbuster films has begun to reveal gaming news and has shared when Rockstar could finally be set to announce GTA 6.

Fans have been eagerly waiting for Rockstar to announce Grand Theft Auto 6 for years and the anticipation continues to grow with each passing day. While nothing has been made official yet, a new leak could be what finally gives those supporters some hope.

According to ViewerAnon, who has leaked details for huge films such as Star Wars and Marvel flicks in the past, GTA 6 is scheduled to release in 2023, but Rockstar could be announcing it way sooner.

While 2023 is still a ways off, ViewerAnon revealed that Rockstar won’t be revealing anything about GTA 6 until GTA V’s next-gen upgrade is released.

Rockstar does have an expanded and enhanced version of GTA V still scheduled to come out later in 2021, so it makes sense that the company wouldn’t want to take attention away from that.

However, as the leaker points out, Red Dead Redemption 2 was announced one full year before its original release date, so he expects GTA 6 to be announced in a similar manner.

“Expect GTA VI to be announced late next year,” he said, but noted that global health issues could have pushed the reveal back from 2022.

It should be noted that Rockstar is also currently hiring loads of game testers at multiple studios, so many fans are anticipating some major news on the horizon.

As far as when exactly GTA 6 will be announced, sooner than later would at least ease some fans’ nerves, but for the time being, expecting December 2022 may be the best bet.

Furthermore, the leaker also noted how he hadn’t heard anything about a next-gen upgrade for Red Dead Redemption 2.

“I suspect Rockstar’s in less of a hurry because Red Dead Online isn’t as profitable as GTA Online,” he added.

Of course, take all this news with a grain of salt, but considering the leaker’s track record, it’s more than possible everything he’s saying has some truth to it.