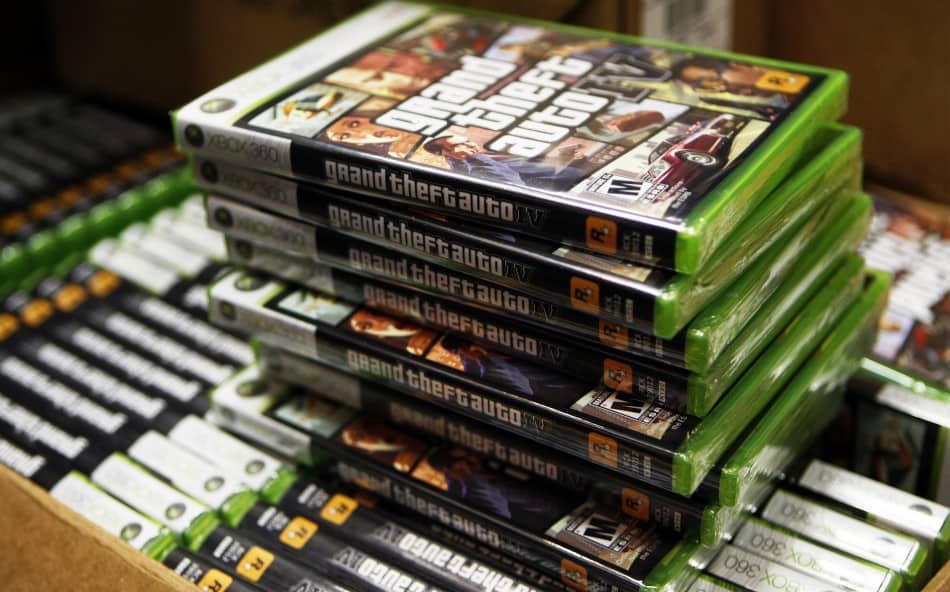 Dear friends, everyday you can hear lot of rumours about the GTA 6. But do you know what are latest? Attention: the last rumours about the GTA 6, is related with the releasing date and name. So, the rumour is: GTA 6 release date is June 2017 and the name will be Return to Vice City. Would you like that it would be the truth?

So, if we believe in rumours, we will meet GTA 6 very soon – next year. It is important to say that in Youtube was represented and a video, which confirms that rumours. Nevertheless, after one month the video was repelead.

So, we talked about that the company are working very hard on GTA 5 to release for PC, PS4 and Xbox One. So, the result of work is the new DLC named I am not a Hipster. It is important to say, that there we can find a lot of adventures.

One more important thing is that company reported some more information: GTA 5 was the new generation product. Of course, the game of new generation system will be a nice surprise for the lot of lovers.

There are a few details about this game: next-generation system game will also have a feature of swiftly switching.

According to this information, we can make a conclusion, that the fact the releasing date of GTA 6 will be in June 2017, is the rumour, because the company are working on the GTA 5 at the moment.