One more place for GTA 6: maybe it will be Portland? 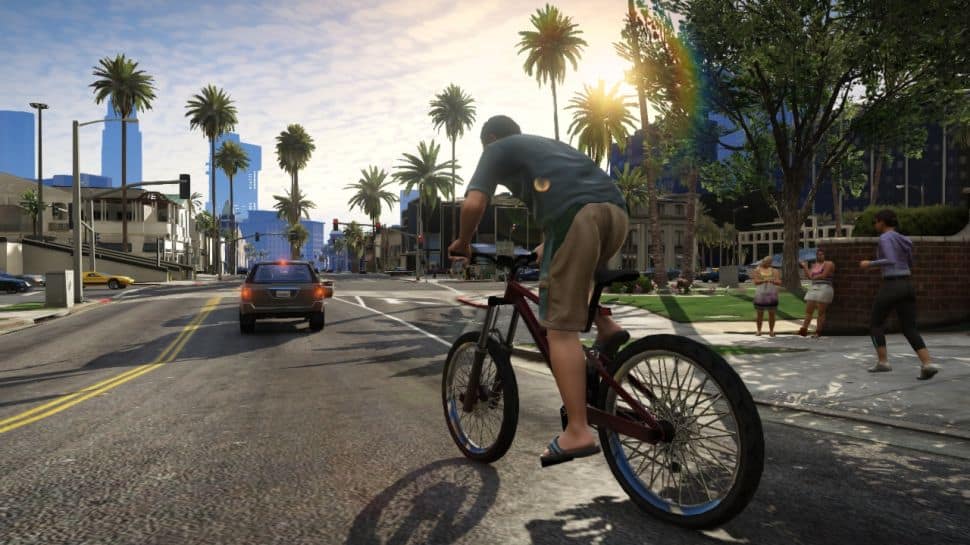 One more place for GTA 6: maybe it will be Portland?

There is one more new: GTA 6 for PC version will be released on January, 2015.But what are saying the Rockstar? The company said, that this is not truth, this is rumours.

Maybe you are still remember, that the recent gossips about the GTA 6 was related with the places of this games? Interesting is that, about this games location are talking and a real state companys. One of them is Movoto. The company says, that Portland city is good choice for the GTA 6. One of the main arguments, why Portland is a good choice for the GTA 6, is it dimension: a population of this city is bigger that 600 000. As we all know, this is the third city according to population in in the Pacific Northwest.

Movoto has and more facts, why Portland can be fabulous place for this game. A real state company says, that Portland is very similar to Los Santos. And what you think? Do you think that these cities are really similar?

Moreover, the Movoto says, that with opinion must agree all, who has visited this city.

Grand Theft Auto is related not only with the shops of guns, but and with the strip clubs. It is important to say, that in the Portland we can find more strip clubs than in the Los Santos – there are 81 strip clubs in Portland. So, this is one more reason, why Portland is a good choice for the GTA 6.