GTA 6 release date : when can I play it? 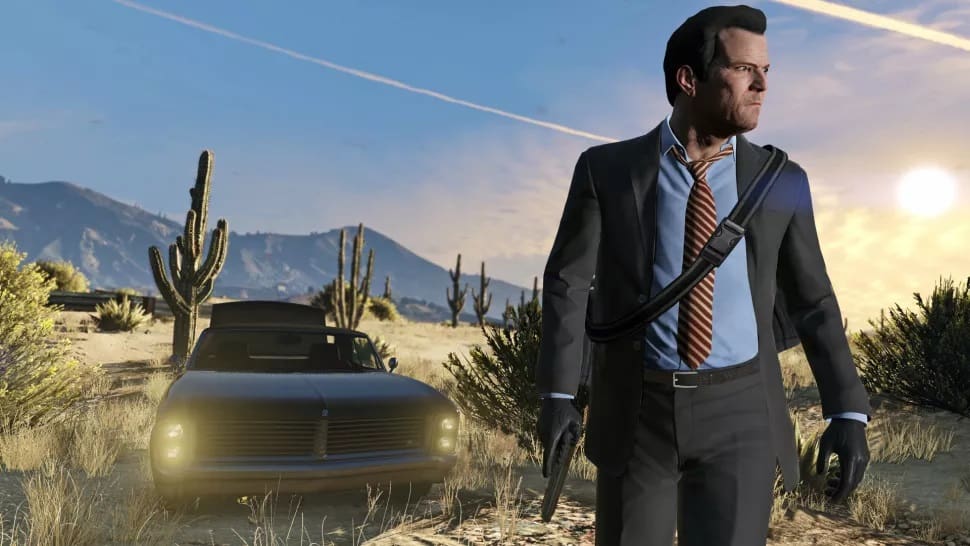 GTA 6 release date : when can I play it?

Red Dead Redemption 2 has now been in the wild for nearly two years now, which means we’re hoping a GTA 6 announcement isn’t far away – even though we’re likely to be waiting a while to play it.

According to some rumors, we could see the next Grand Theft Auto announced in 2020, with a potential release in 2021, which would make sense considering we’re heading into a new console generation at the end of 2020. However, Rockstar has been focused on getting Red Dead Online up and running – and GTA Online is still raking in the dough – which may have diverted attention, not to mention the delays potentially caused by Dan Houser’s departure from Rockstar.

However, according to reputable industry analyst Michael Pachter, the game’s actual release could be as far away as 2022. In an interview with Gaming Bolt, Pachter said that he thinks a 2020 announcement with a 2021 release would be the best case scenario, while a 2021 announcement with a 2022 release or later would be more likely.

Given 2020 is still in its infancy, expecting any news of GTA 6 in the immediate future is unlikely. But the Xbox Series X and PS5 are due to launch at the end of the year and if GTA 6 followed the release pattern of its predecessor, Grand Theft Auto 5, it’d be released at the very tail end of the current generation, comfortably released on the new generation and straddle both for the widest install base possible.

With no announcement thus far that seems optimistic but, hey, anything could happen.