GTA 6 release date news: Is THIS when next Grand Theft Auto will launch? 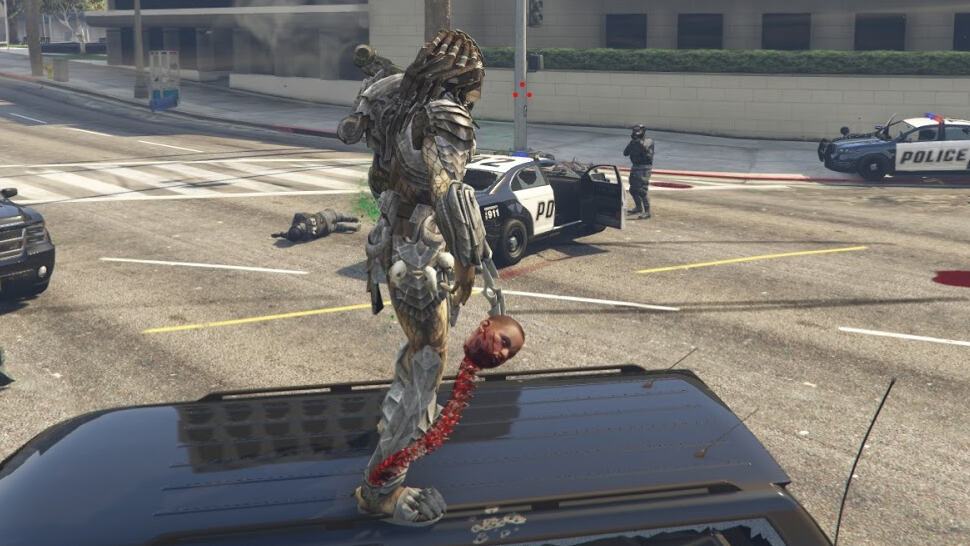 GTA 6 release date news: Is THIS when next Grand Theft Auto will launch?

GTA 6 fans are eagerly awaiting more news on when the release date for the next Grand Theft Auto from Rockstar Games will be.

GTA 6 release date news includes a bold prediction about when the next Grand Theft Auto will be launched by Rockstar Games.

Since then we’ve had enhanced versions of GTA 5 for the PS4, Xbox One and PCs while Rockstar Games have also released Red Dead Redemption 2.

A mammoth undertaking, the huge open world title was released in 2018 – with RDR2 the first Rockstar title built from the ground up for current gen tech.

Now that Red Dead Redemption 2 is out attention among Rockstar Games fans has shifted towards what the developer is working on now.

GTA 6 is an obvious choice, with plenty of alleged leaks emerging in recent months about the highly anticipated new Grand Theft Auto game.

It’s been claimed GTA 6 will skip PS4 and Xbox One, be a timed exclusive for the PS5 and be set in Vice City, among other things.

While there are plenty of exciting claims about GTA 6, fans will be eager to hear concrete details about what’s planned next for Grand Theft Auto.

And as rumours swirl one major name in the world of gaming has had their say about when the GTA 6 release date could be.

Michael ‘Shroud’ Grzesiek is one of the world’s top Twitch streamers and has a huge following.

In a recent broadcast Shroud talked about when GTA 6 could come out, and he doesn’t expect it to launch for “another two more years at least”.

If Shroud’s prediction is right, that means the gap between GTA 5 and GTA 6 launching could be eight years.

Shroud was discussing the GTA 6 release date in relation to an ambitious Kickstarter project called RAW.

As reported in a post by Dexerto, Shroud said: “We probably won’t see another GTA for another two more years or something, at least.”

Shroud’s prediction would put GTA 6 coming out by 2021 at the very least.

Grand Theft Auto fans will surely be hoping they don’t have to wait that long, and recent comments from Rockstar Games may encourage them.

“In fact, I would expect in many instances it may compress. I think you’re right in that our ability to engage with consumers on an ongoing basis has [resulted in] some less pressure on getting to market with an all-new title.

“But we find that intersection between the time it takes our creators to do the best work in the industry on the one hand, and what the consumer wants, recognising that building anticipation is a good thing.

“And we believe in resting titles as a great thing. I was a real outlier 12 years ago when we said we don’t think it makes sense to annualise non-sports titles, and now most people would agree. But I think eight years is probably too long.”