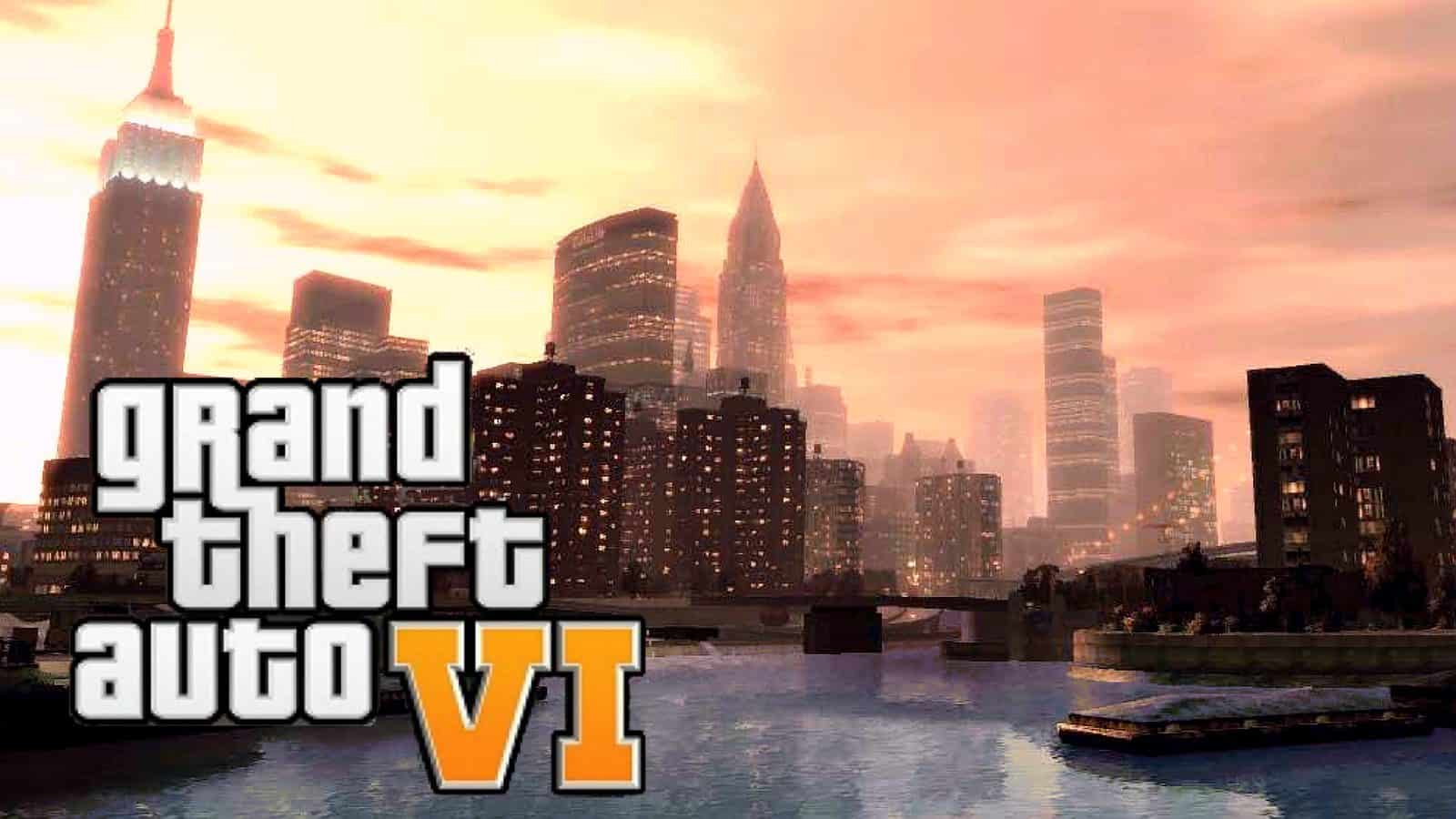 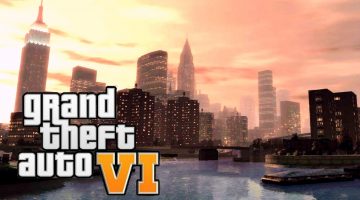 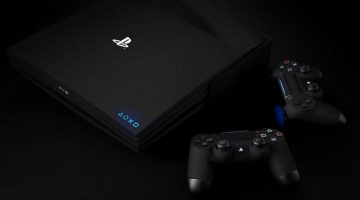 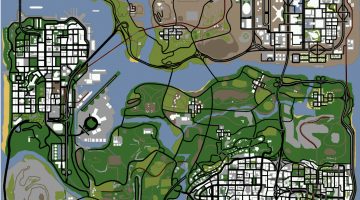 Grand Theft Auto fans are getting excited after a leaker claims to have information regarding the map locations and even some story details for the upcoming sixth entry in the iconic series.

Although it’s only a leak, and nothing official, the handful of details are enough to excite any GTA fan, but they must be taken with a helping of skepticism.

The leak was shared on Pastebin, where a number of other ‘reliable’ details about the next Grand Theft Auto game have been posted, including one leaker who correctly predicted the specs of the PS5 – later confirmed by Sony.

Update, May 1, 2019, 8:00AM EST: The post has since been removed from Pastebin, which could potentially add credence to it. Because the account which posted the leak was a ‘guest’, it means that Pastebin itself likely removed the post.

The post was first made on April 21, but first reported on by Dexerto on April 30, after which it was promptly taken down. A user who shared the post on Reddit claims that Rockstar itself may have had the post removed:

“The Paste on the above link has been taken down by Rockstar Games. It was from a guest account with an unlimited time stamp. So it can’t be taken down by the creator. Confirming it was real?”

GTA 6 map information
According to the post, the GTA 6 map will be made up of “multiple big cities which players can travel across”. This wouldn’t be the first time it’s been done in a GTA game of course, as San Andreas also featured three major cities: Los Santos (LA), San Fierro (San Francisco) and Las Venturas (Las Vegas). 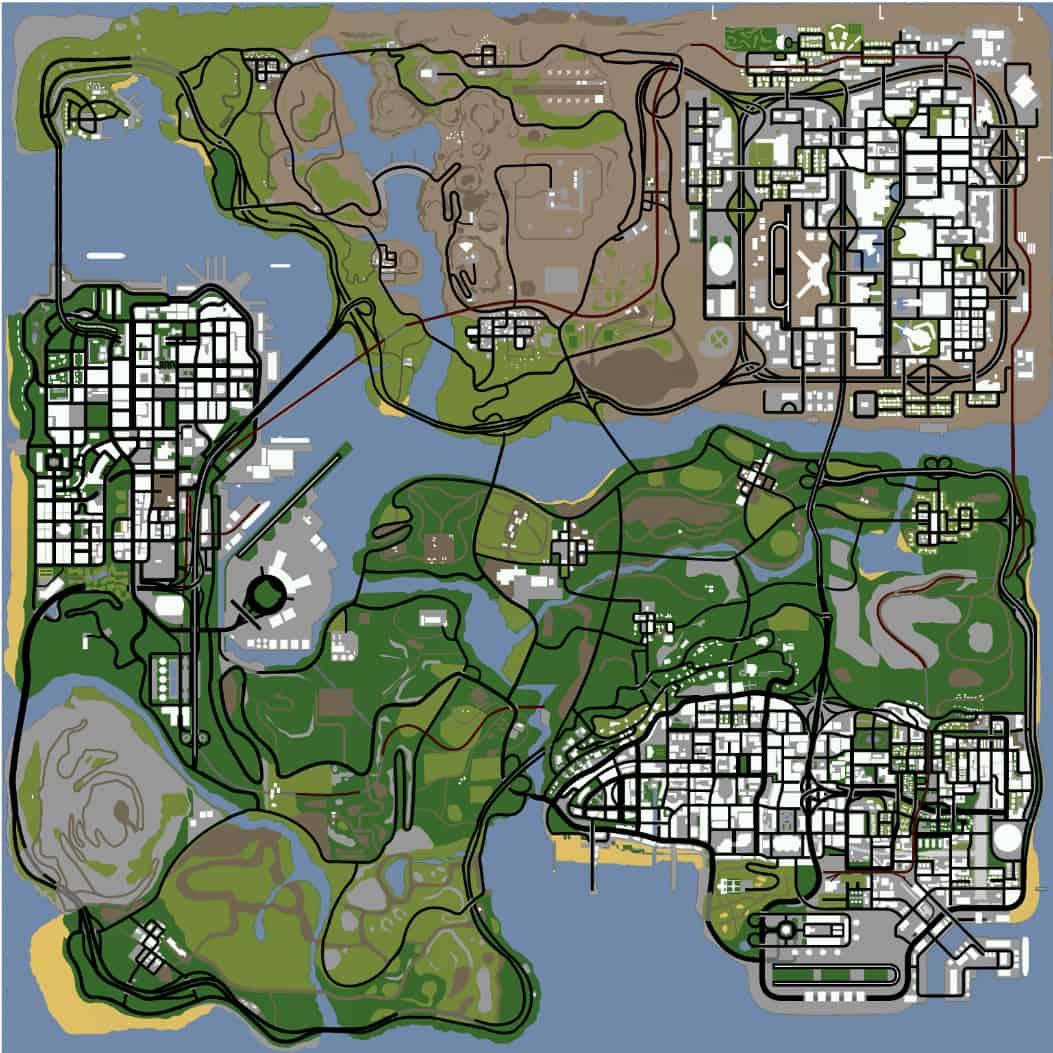 For GTA 6 though, the leaker suggests there will be (at least) two cities, which will be based on the east coast USA instead, with Liberty City (NYC) and Vice City (Miami).

GTA 6 story details
The leaker gives some very basic, yet intriguing details on how the story is planned out currently, explaining that “[Y]ou will start as a small time guy in Liberty city doing odd chores and small-time thefts and eventually work your way to Vice city where you will join a famous gang.”

The end goal is to become ‘the drug lord’, according to the leak. Clearly, this is a fairly skeletal story outline at the stage, and even if accurate, could change in the development process.

Next-gen consoles
Finally, the post also claims that current-gen console hardware will be incapable of handling the scale of GTA 6, and so it will be released on next-gen only: “This game cant come [out] for PS4 because of memory restrictions.” 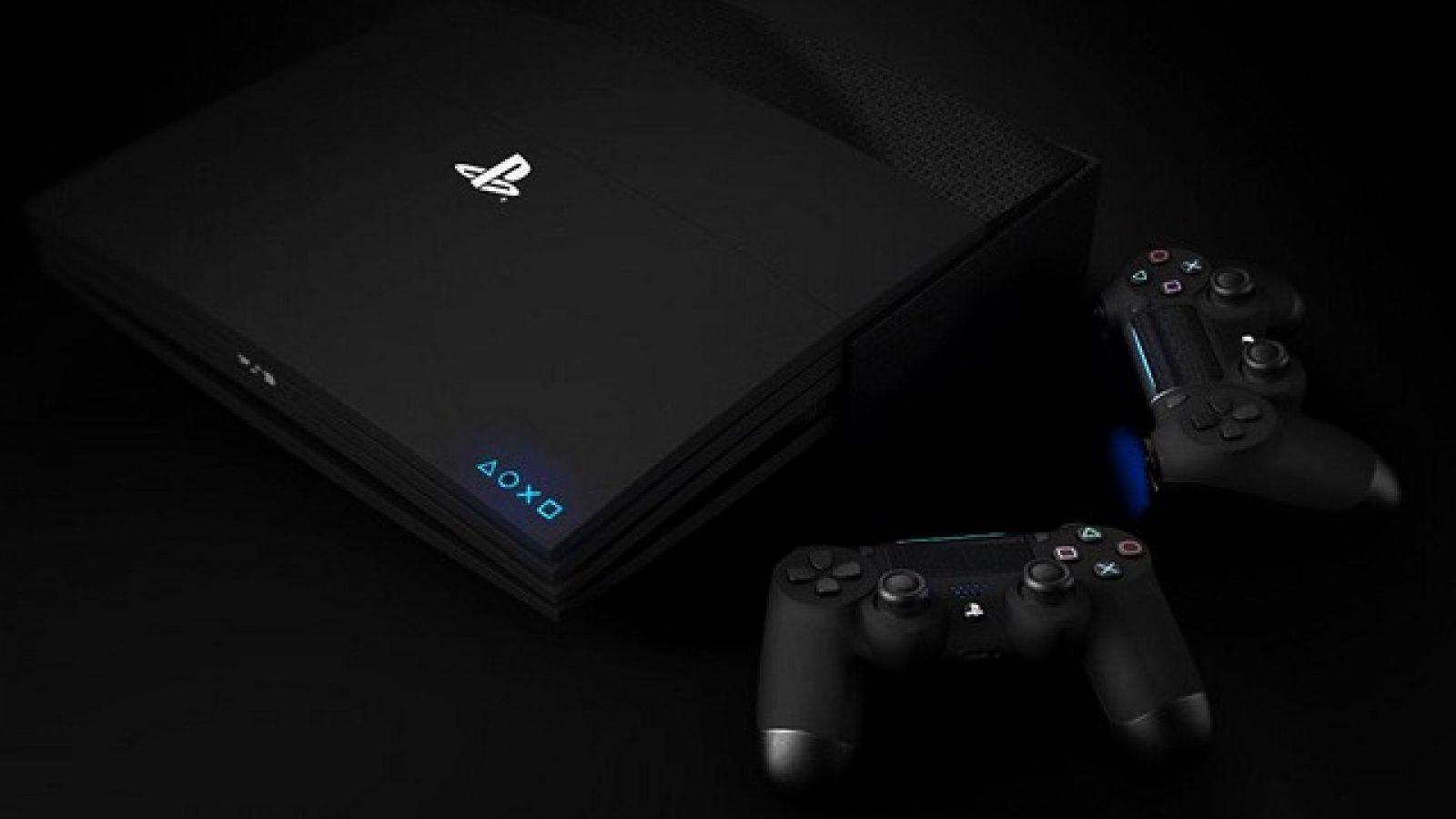 Here is the post in full, which has since been deleted from Pastebin:
“GTA 6 is going to feature multiple big cities which players can travel across.

In the title which will make you a kind of a drug lord. You will start as a small time guy in Liberty City doing odd chores and small-time thefts and eventually work your way to Vice City where you will join a famous gang. You will be tasked to look after business in liberty city until you are brought back to Vice City and soon become the drug lord.

Rockstar Games has an idea about when they want to release the game but the corporates want to analyze the sales of PS5 and the Xbox 2. This game cant come [out] for ps4 because of memory restrictions. We have 2 major cities along with a vast stretch of highways and Blaine County like countrysides in the middle of it all. There will also be some kind of timed era between the missions with flashbacks.

There are big plans in online and with major content like newer towns. They are working closely with Microsoft and Sony on cloud gaming which will help them enable online to be a continuous process.”