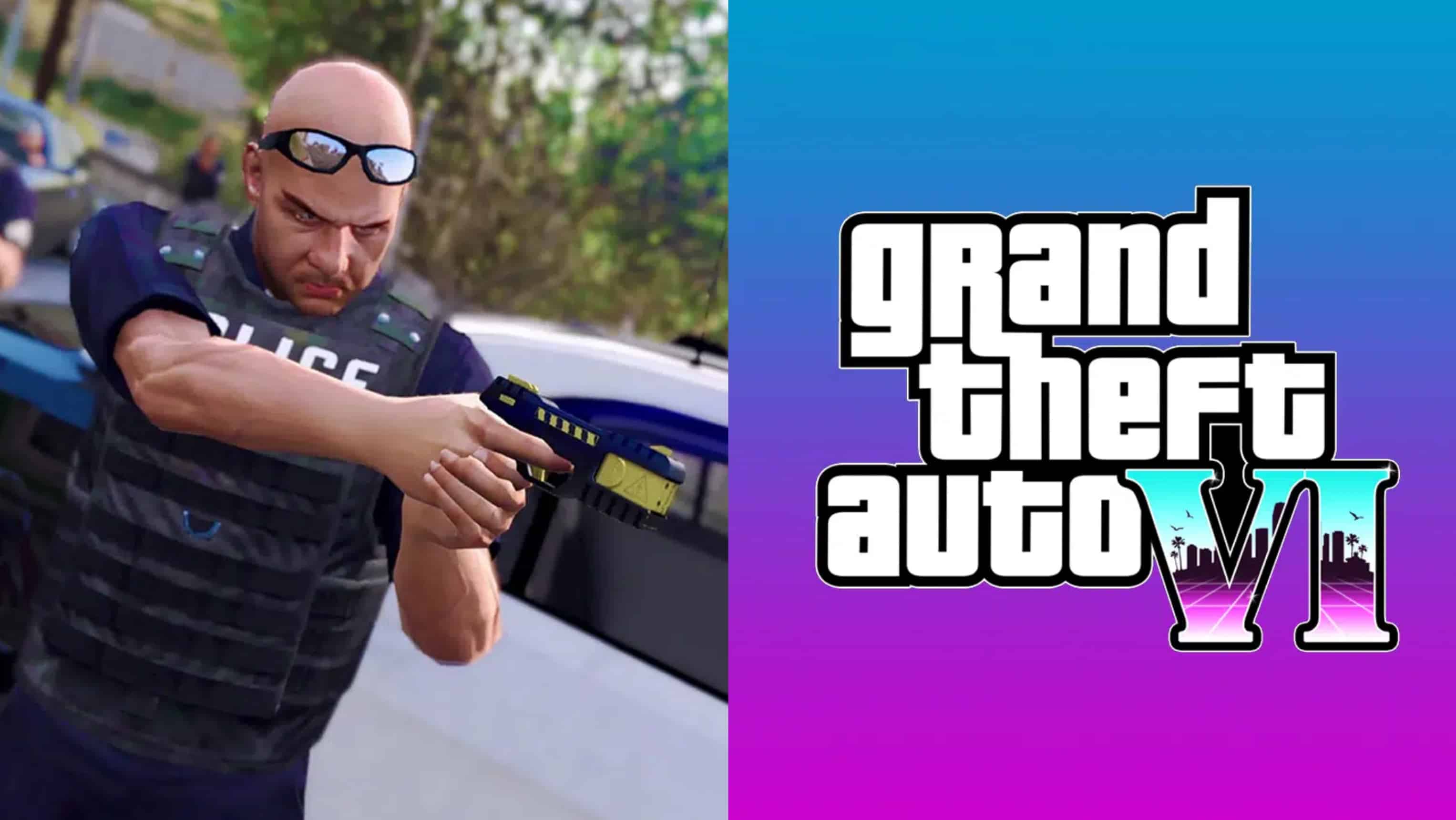 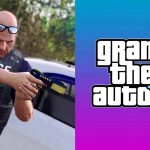 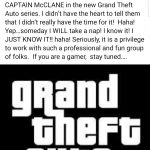 Rockstar Games aren’t spilling the beans on GTA 6 just yet, but development might just be further ahead than anyone thought.

The road to Grand Theft Auto 6 has been incredibly long. GTA Online is bigger than ever and will only grow with the next-gen port this November. Even after eight years, players are still flocking to Los Santos. Which begs the question, could Rockstar keep GTA 5 alive forever?

Grand Theft Auto 6 is apparently in development, with the utmost secrecy surrounding it. Just how far along it is really depends on who you believe.

A voice actor behind the scenes has indicated progress is being made though, and might be further along than most insiders have suggested.

Captain McClane reporting for duty
Details about GTA 6 are, naturally, hard to dig up, but a few fans have uncovered a few clues when it comes to character. Previously, a character known as ‘The Mexican’ appeared on one actor’s resume, but now voice actor Dave Jackson is reportedly joining the open-world franchise.

Rockstar Games probably have some mighty non-disclosure agreements in place. This doesn’t seem to phase Jackson, though, as Redditor _zmoore_ found his out-of-the-blue reveal.

When questioned about a possible NDA on Facebook, Jackson said: “as long as I don’t give out plot points it’s all good.” Another avid fan wondered whether the role could be for GTA Online to which Jackson replied: “They are producing a trailer, so I HOPE it’s GTA 6.”

Playing the character “Captain McClane,” it appears Jackson will have at least somewhat of a considerable role going forward. It’s possible that McClane will be an antagonist in the same vein as Officer Tenpenny from GTA San Andreas.

As the character has a name at least, it is likely their role is more than just extra work. Whether Jackson remains in the series after revealing his role, remains to be seen.