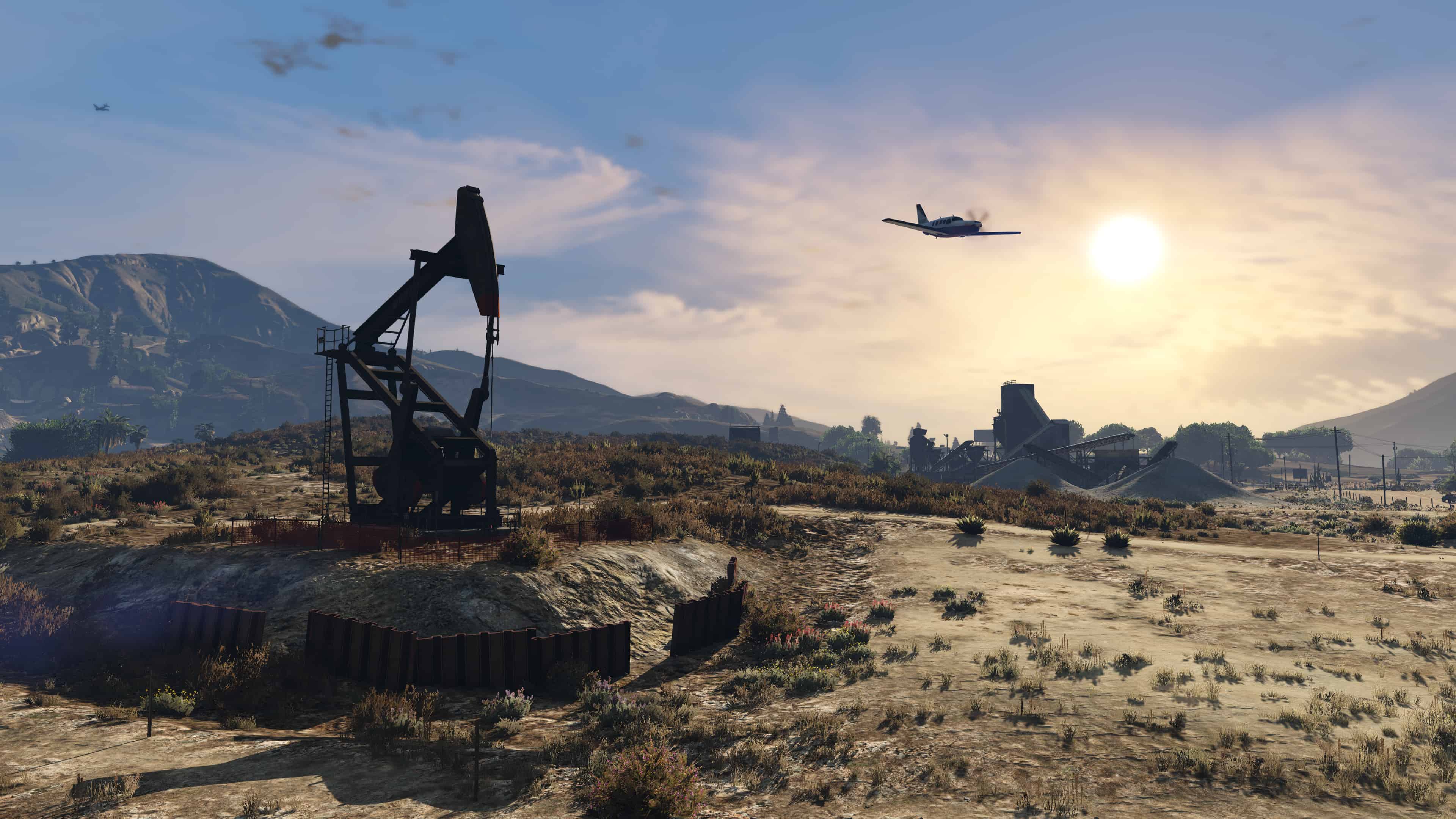 The release of GTA 5 was a real deal for gaming fans – GTA series games are the most played across the universe. Consequently, the upcoming game GTA 6 is probably the most waited game ever, so that the release date of the game is a trending topic among the fans.

Recently a new rumor about the game popped out – Virtual Reality. There are talks that GTA 6 will have Virtual Reality compatibility, and that means that gamers probably will have an opportunity to literally become part of the game itself. The solution sounds fascinating at the moment, though the technologies are upgrading really fast – Sony, the manufacturer of PlayStation console, announced that the following release of the console will support Virtual Reality (VR). In addition to that, a game of competitors, Gran Turismo, also announced that the upcoming generation of the game will support VR. So basically, developers of GTA have no other choice but to release a game supporting VR or to stake even higher.

Regarding the expected release of GTA 6, there are lots of rumors about its features. The online version GTA V and the developers of the series – The Rockstar Games – are receiving lots of attention. Fans are arguing whether the game will be a mix of previous games with added ability to teleport between the cities, or will it follow the same path without changing anything. Or maybe it will show up as a completely different and fascinating version, who knows.