New Cars and Bikes to Be Introduced in GTA 6: Wishlist 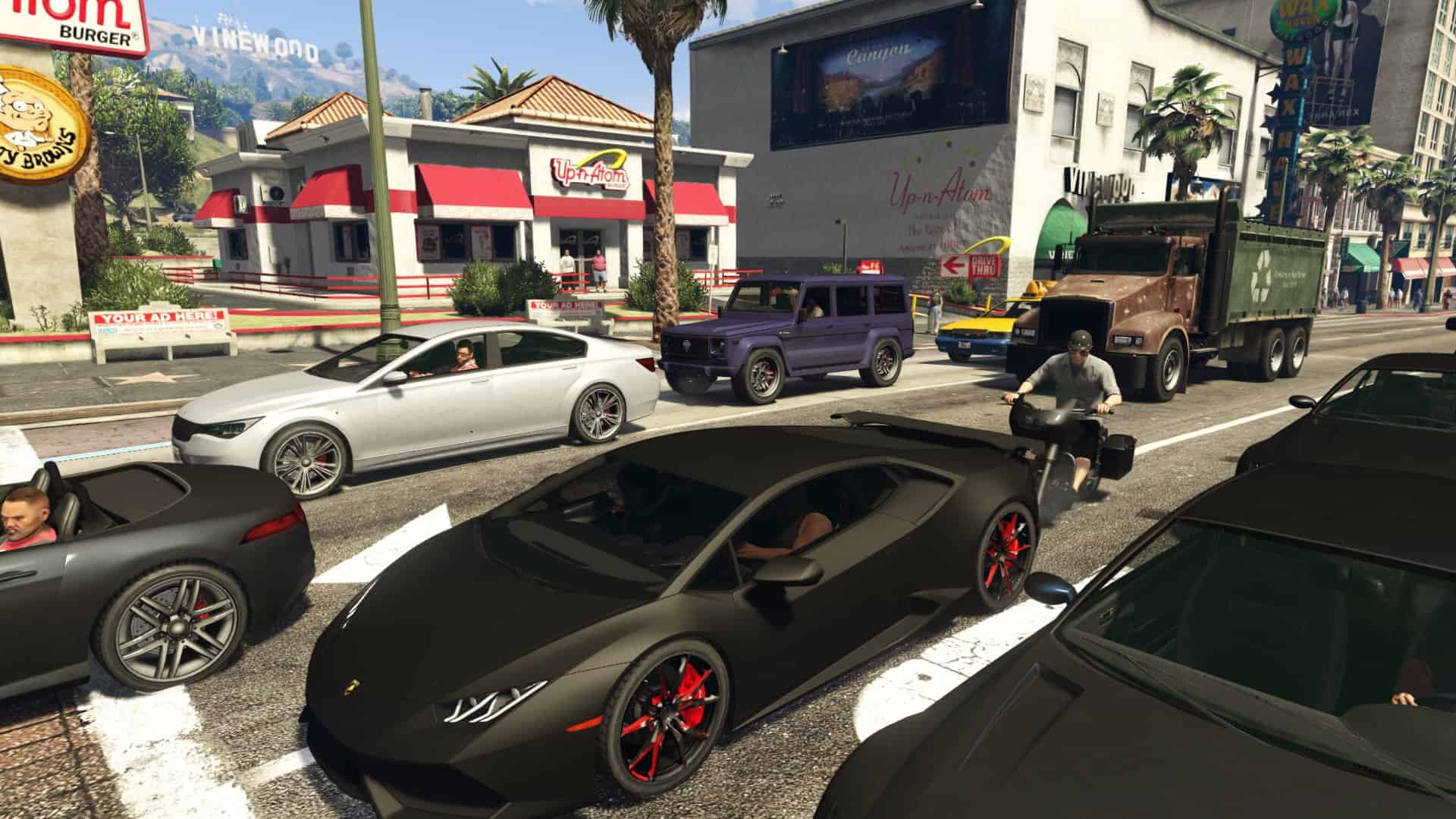 New Cars and Bikes to Be Introduced in GTA 6: Wishlist

In GTA 5, all the vehicles (cars, boats, planes, etc.) totaled of 227, and all of them were purely amazing. This number was the greatest for all the GTA game series so far, but as the upcoming game GTA 6 basically has to present more improvements, fans are expecting even more new vehicles.

As GTA 6 in an extremely widely discussed and world famous game, the release date, which is expected to take place in 2018, and the upcoming features are unbelievably rumored. One of the most discussed features – female as the main character. Other features – previously mentioned new vehicles. Here we are presenting the wishlist of those for the upcoming GTA 6 game:

Cadillac CTS
This car is one of the most desirable and awaited cars not just in the game, but in real life as well. It will have 6.2 liter LT4 engine, as previously seen on Corvette Z06, and 600 of horsepower. Also it will automatically send squawks to the rear tires.

Chrysler 200
This car is being called “industry first” and “iconic” by its developers and is powered with 3.6 liter V-6 engine and has 12 more of horsepower than the previous version.

Beach Bum vehicles
This group consists of 4 beach vehicles, 2 weapons, lots of new clothes suited for wearing in the beach, 4 new haircuts (2 for women and 2 for men), new body paints, also there is a plenty of space for innovation – new vehicles could be introduced, also they could be adjusted to operate both on the ground and in the sea.

Harley Davidson bikes
There are a variety of Harley Davidson bikes on GTA game series, though the newest models of these bikes could be added – such as V-Night ROD Special and many other awesomely looking bikes should be included. Of course, the real feel and performance should be matched to the one in real life.

Furore
As we know, Furore GT is already part of GTA V game but the fans are expecting to see Furore formula vehicle in the upcoming game as well. That also should stand for more formula cars in the game – it would make the game more adventurous.

These are the most expected vehicles in GTA 6 from fans’ perspective. As the Rockstar Games has not yet officially announced the release date of Grand Theft Auto 6, the wishlist could be continued and upgraded – express your wishes and opinions in the comments section below and stay tuned for more updates!